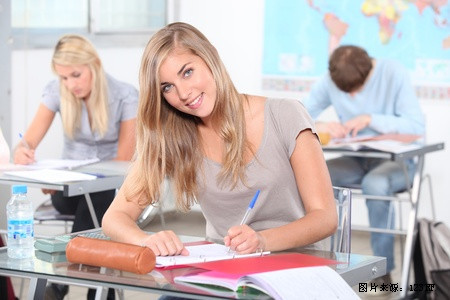 The most important thing you want to change about your hometown.

If you could change one important thing about your hometown, what would you change? Use reasons and specific examples to support your answer. 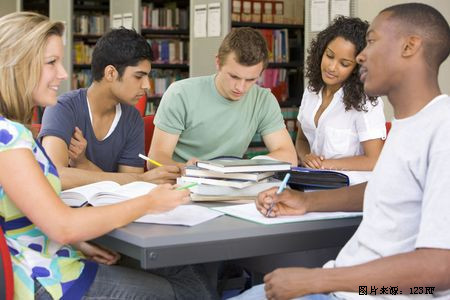 I was born in a small town named Hailin, located in the North-East of China. The most serious problems in my hometown are the backward ideas about a woman's place in the family, school, workplace, and society. These negative stereotypes hurt not only women, but all of society as well. If possible, I would change the attitudes of the people in my hometown so they would view men and women equally. Discrimination against women in my hometown begins before they are even born. Because people here believe that only a man can carry on the family line, every family wants to have at least one son. Each family is only supposed to have one child because of the overpopulation problem. This means that if a family can find out a fetus is female before it is born they might abort it. Or in other cases, people will have many female babies before they have a son, which only makes the population problem worse. If female babies were considered as important as male babies, then these two problems probably would not exist. Discrimination against girls continues as they go to school and work. The prevalent stereotype is that women are not as smart as men and we shouldn't waste time and money educating them. Families often insist that their daughters stay at home and help with housework while sending their sons to school. Girls are born every bit as smart as boys and equally deserve to reap the benefits of education. Many of the world's famous scientists and leaders are women, from Marie Curie to Margaret Thatcher. We need to eliminate the stereotype that women are less intelligent than men so that our community can benefit from the achievements that women are capable of making when armed with education. In fact, women need to be respected enough to hold professional and leadership jobs in our community. This would mean that in the classified section of newspapers, there would no longer be jobs for "men only." We will never know how many women could have done those jobs better than a man could have until the parents of every baby girl decide that their daughter is worth as much as their son. This is probably the most important thing that I want to change about my hometown. 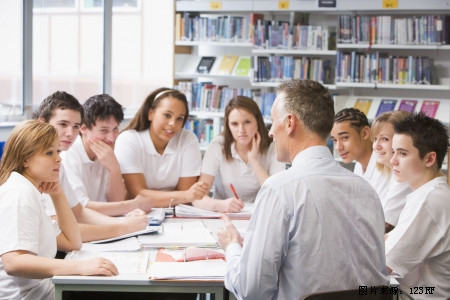