托福独立写作难点话题思路解读和高分范文赏析：does a zoo have no useful purpose 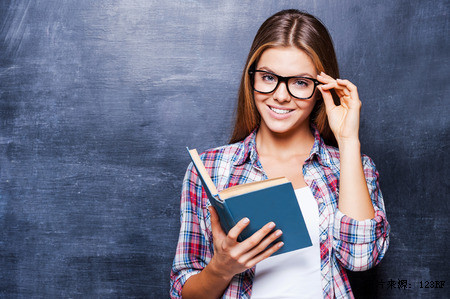 Does a zoo have no useful purpose?

Do you agree or disagree with the following statement? A zoo has no useful purpose. Use specific reasons and examples to explain your answer. 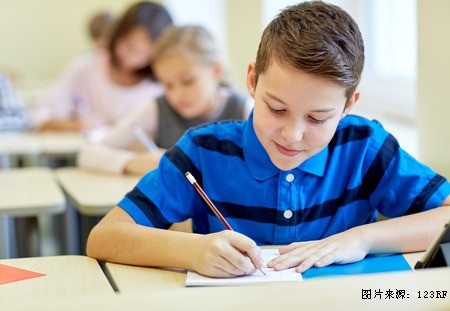 Perhaps one of the most blameworthy factors that make some people raise the eyebrow to zoos and criticize that "A zoo has no useful purpose" is its exorbitant price to maintain. However, it is too hasty to say so, since most zoos have their significance, both educational and scientific. Modern zoos act as centers of education and are designed to make learning about animals an interesting and enjoyable experience. They provide visitors with the chance to see rare creatures, such as tigers, zebras, penguins, and giant pandas, which come from many different parts of the globe. Zoos also introduce people to their own local wildlife, offering a valuable learning experience in an increasingly urban world. At the same time, most zoos provide educational programs aimed at a wide range of ages. A visit to a zoo provides children an opportunity to see and touch animals other than household pets. For older schoolchildren, many zoos conduct classes or day trips that focus on different aspects of animal biology and the impact of humans on animal life.

Modern zoos also have their scientific imports and can function as a sanctuary for endangered animals and therefore help maintaining ecosystems. In zoos scientists can create an animal population that can become self-sustaining in the wild. An example of a successful reintroduction to the wild is the David's deer. This Asian deer was native to marshlands in northeast China before its habitat was destroyed more than 800 years ago and it became extinct in the wild. Since that time the species has been bred in zoos in China and later in Europe. In 1985 four David's deer were released to the wild in a protected animal reserve in China, where they are now breeding successfully.

On the other hand, some experts warn against placing too much reliance on zoos as biological "arks," where species can be protected regardless of environmental changes outside. Critics warn that zoos, like all human institutions, are vulnerable to unforeseen events, such as disease, fires, and financial or social upheaval. More significantly, the number of species that zoos can protect is strictly limited. Today's zoos are home to no more than a few thousand species—only a fraction of the world's animal life. Zoos already have to perform a delicate balancing act between large, crowd-attracting animals and threatened animals that have less visitor appeal. During the 21st century, zoo experts will face even harder decisions about which species they can afford to save. 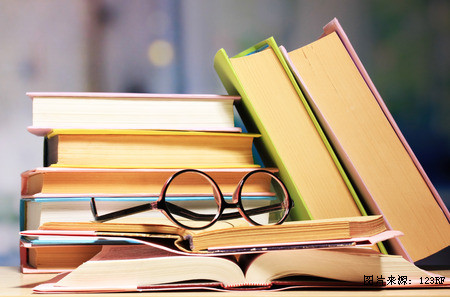