Is watching television bad for children?

Do you agree or disagree with the following statement? Watching television is bad for children. Use specific details and examples to support your answer. 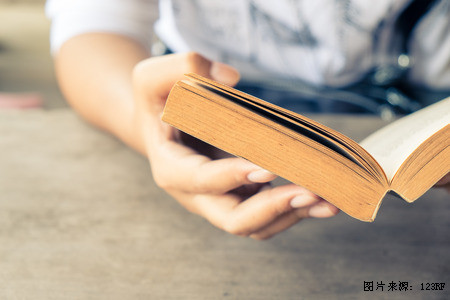 There is much conjecture over whether television is a positive or negative influence on a young child's development. There is a good case to be made for either of these opinions; I believe that both could be true depending on the programming the children are absorbing.

Nature programs, documentaries and educational programming can expose children to a wide variety of useful information. When children watch these types of programs, they are more likely to become concerned about the world around them, whether in terms of environmental issues, political issues, or cultural issues. Watching educational television is an excellent method of helping young people discover where their interests lie. For example, if a child sees a documentary on space exploration, they might develop a passion for it and continue studying it later in life. A show that a person watched when they were a child could possibly have been a catalyst for choosing a career.

On the other hand, most cartoons, soap operas, or violent crime television shows are detrimental to a child's development. Cartoons offer no useful information to a young person, and usually do not succeed in getting the child interested in anything except fantasy. Adult television, such as soap operas, can introduce children to subject matter that is not appropriate for their innocent minds, and can often cause children to grow up too fast. Violent television is perhaps most damaging for a young child to watch. It has been proven that if children watch violence on television when they are young, they become desensitized to it, and sometimes end up becoming violent adults.

In conclusion, I believe that the argument over whether watching TV is bad for children should definitely be swayed by what the children are viewing. Educational television can be very beneficial to a young person. When this medium is used in such a way, new thoughts and ideas can be opened up to the young person. However, watching the wrong television shows can be very dangerous. Children can desensitize themselves to the world around them, and become antisocial, violent adults. I think the best situation is to ensure that parents monitor their children's television shows very carefully. By using this method, children will receive all of the benefits of good television, while avoiding all of its negative aspects. 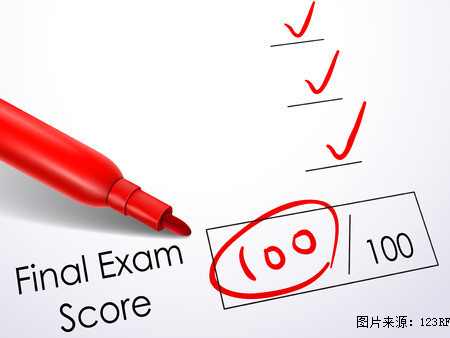