Some people think governments should spend as much money as possible exploring outer space (for example, traveling to the Moon and to other planets). Other people disagree and think governments should spend this money for our basic needs on Earth. Which of these two opinions do you agree with? Use specific reasons and details to support your answer. 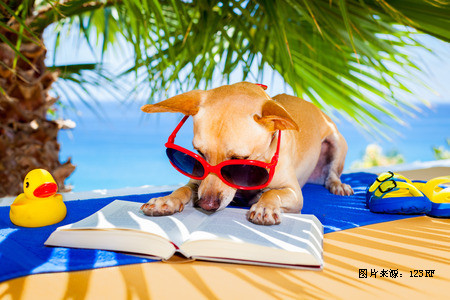 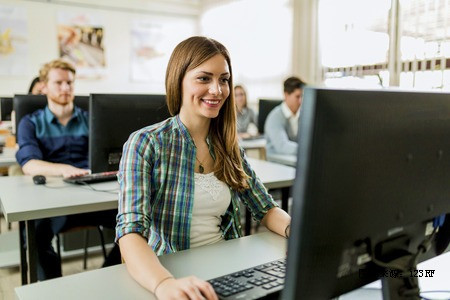 In the last one hundred years, space exploration has become more and more common: a number of countries have reportedly sent spaceships to the moon, there are dozens of satellites orbiting the earth, and there are massive telescopes floating in space whose purpose is to find out what else could be out there. However, I tend to agree that governments should spend money for basic needs. Throughout the world, there are millions and millions of people who are homeless, and even cannot afford to eat. These people need help from the government. If the government has so much money to spend on space exploration, they should easily be able to have enough money to help these people gain entry to the working world. The government could set up programs which allow homeless people to train for jobs. This would be a much better way to spend money than exploring space. Pollution is another major problem which plagues all of the industrial nations. Instead of spending money on other planets, we should be focusing on how to fix the one we live on. The ozone layer is getting thinner and thinner every year, which means that the sun's radiation is causing more damage to people and the environment. The governments need to design a method to drastically reduce pollution, or else we might need to move to one of those other planets they are exploring! In addition to the problems of pollution and homelessness, the general population could use the money as well. In many countries, including our own, the health care and education system leave so many things to be desired. I think that more money should be put towards making citizens healthier and wiser. In conclusion, while the study of space is fascinating, I believe that governments spend too much money exploring the great unknown, when they should be focusing on the needs of people on earth.