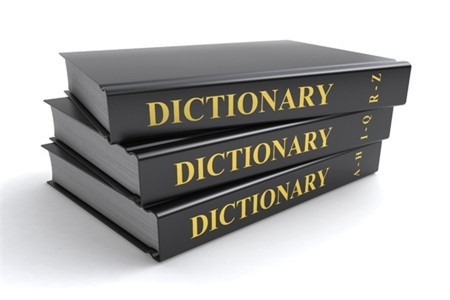 The most important ways to improve the people’s health is to clean the environment.

Recently, there has been a hotly-debated question in our society that which way is the most important one in order to improve people’s health. Some argue that the government should focus on hospital fundamental instruction or cutting down the medicine expenditure. However, from my point of view, I consider dealing with the environmental pollution as the most essential factor when we are trying to make the folk’s health condition better. My view point is based on the following reasons and examples.

First and foremost, cleaning soil and water body can help us provide higher-quality food for our citizens. As we all know, if the environment is seriously polluted, vegetation and grains growing on this land will certainly absorb certain kind of poisonous materials from the soil or water which can do harm to human’s body. For example, several decades ago, in Japan, there was a sudden outbreak of a terrifying disease—patients would have a dramatic disorder in their physical movement as well as their mental conditions. Some of them could lose their ability to walk, while some might have no ability to hear and speak. Even more unfortunately, children who were still very young or adults who were more vulnerable than ordinary individuals would gradually become insane and finally pass away in pain. After intense investigation, researchers found that all these poor people ate rice produced in a mercury-polluted farmland. Cleaning the environment can effectively reduce this kind of tragedy and protect people’s health.

Moreover, cleaning air can also lead to citizen’s better health condition by eliminating the harmful stuff floating in the sky. Take Beijing city as an example. With the rapid development of industrialization in Beijing and its neighboring province Hebei, more and more chemical plants and thermal power plants have been established. They keep emitting lots of waste gases into the atmosphere, including several kind of particles which can do harm to people’s lungs, such as PM 2.5 particles. According to the statistics from Chinese government, during the last decade, there was a drastic increase in the amount of people who suffer from lung cancer, sore throat, and so on. Polluted air has already become one of the most dreadful threats to individuals’ health.

Admittedly, it is not enough if we cast our attention only on the environment. There are various kinds of other elements which can affect people’s physical conditions. For instance, increasing the medical subsidy or set up more medical insurance also play an important role in enhancing citizen’s health conditions. Nevertheless, cleaning the environment can stop people from being harmed by detrimental raw materials of food and from polluted air, which is much more effective and fundamental in protecting people’s health.

To conclude, the most significant thing to improve people’s health is to make our environment cleaner. Thus can not only reduce the harmful substance in the food we eat, but also help prevent the number of people having lung disease from going up. Although there are quite a lot the government can do to make its folks healthier, the most fundamental and effective solution to people’s deteriorating health condition may still be our first choice. 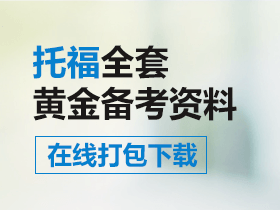