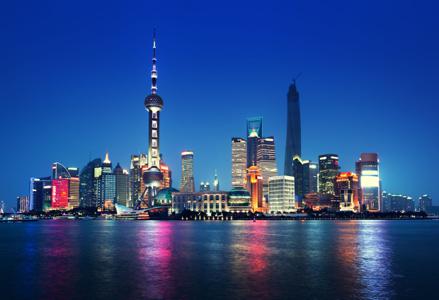 Do we need "Never, never give up"?

The expression "Never, never give up" means to keep trying and never stop working for your goals. Do you agree or disagree with this statement? Use specific reasons and examples to support your answer. 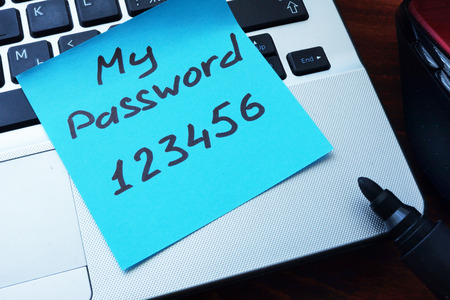 Near the end of the Second World War, Churchill delivered his most famous and the shortest speech: Never, Never Give Up. The British and people in many other countries were tremendously encouraged, and finally went through the hardest period in human history.

"Never give up" represents a strong and positive life attitude. Some people are ready to quit when they feel they cannot endure the difficulties of some work or they think they cannot find a way to finish the required task.  Such people usually become upset and disappointed and lose their self-confidence, although they virtually can do every thing well simply by trying once more. In cases such as acquiring second language, most people failed simply because they had given up. Acquiring second language might be the easiest task among diverse academic curriculums, because one can be successful only by plain repetition, though it is painstaking and time-consuming. Never give up. Such strong belief often gives us the second chance. The fact that we fail-somewhere does not mean we are going to fail everywhere, and especially it does not necessarily mean that we are deprived of opportunities to win there. There probably is a second chance. Many successful people did fail before. Yu Minhong, the founder of New Oriental School, was able to study in Peking University only after three attempts. He wasn't reckoned as successful after graduation, among many signs is the fact that almost all his classmates went abroad while he w~ each and every time refused by officials in visa-granting office for unexplained reasons. Yet he never gave up, which makes his later success inevitable.

Psychology teaches us that we do get what we want, if we know exactly what we want and want the right thing. First of all, we must make sure that our clearly defined goals are achievable, and that our carefully designed means are practicable. A superficial claim like I want to be a millionaire brings nothing. And an unrealistic goal like inventing a perpetual motion machine is absolutely meaningless. But if we want to acquire a second language, it is both realistic and meaningful. By careful planning, and relevant persistence we have no reason to fail. And numerous examples tell us that even if the methods are problematic, many still finally attain great achievements. Therefore, in most cases, the belief "Never, never give up" is really something that we should always bear in mind.