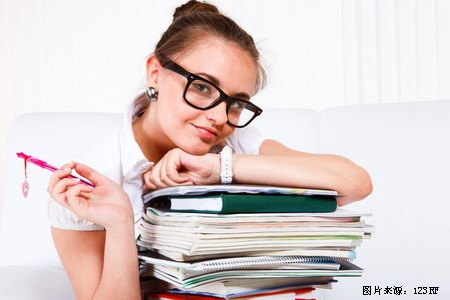 What is the change that should be remembered about the twentieth century? 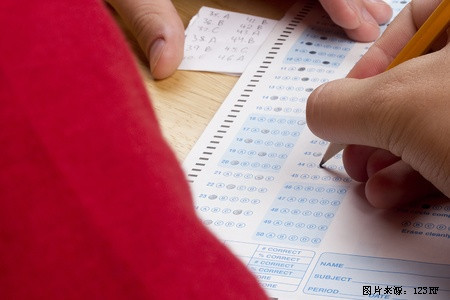 In the last century, the speed at which technology is developing has increased at a phenomenal rate. If someone living one hundred years ago could see the world today, they would think they were peering onto the set of a science fiction movie. Of all of the inventions created in this time period, I believe that the computer and the Internet should be remembered above all others. The first reason why I believe that the computer and the Internet are so important to history is because they allow, for the first time ever, all of the people in the world to share their information. If I can speak Italian, I can access all of the websites from Italy. If I have a working knowledge of Japanese, the wealth of Japan's information is at my fingertips. The Internet connects people and ideas, therefore allowing everyone to increase his/her knowledge.

The computer also allows us to make complex calculations with the greatest of ease. A century ago, it would have taken an expert ten months to work out some of the more intricate problems that math and science provide us with. However, with computers, these problems are solved within seconds. Computers also speed up other aspects of our lives. Most young people living in developed nations can type faster than they can handwrite. This, of course, speeds up the education process as well as the business world. Finally, the computer and the Internet are very important to the twentieth century because of its effect on the entertainment industry. Computers have allowed for complex video games to be created, which are the current craze in most cultures. Teenagers everywhere spend countless hours playing these games, and gain great enjoyment from them. For those not interested in video games, the computer has also allowed for great advances in the movie industry. Special effects are now commonplace in every modern movie we watch. They make movies more realistic and exciting.

In brief, I believe that when future generations look back on the twentieth century's inventions, they will be most impressed with the computer and the Internet, as it has changed the way we view the world and interact with each other. 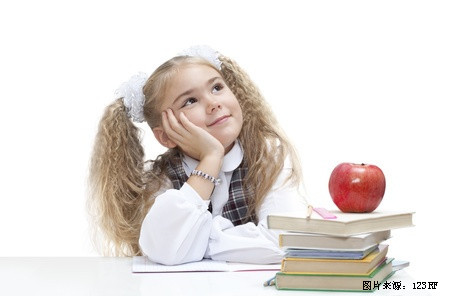