The thing representing your country

If you were asked to send one thing representing your country to an international exhibition, what would you choose? Why? Use specific reasons and details to explain your choice. 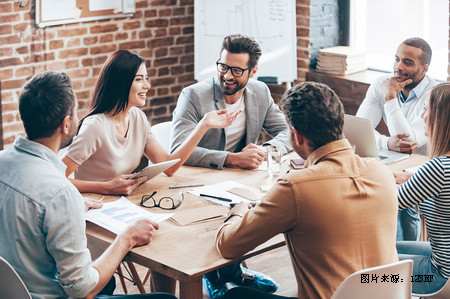 If I were to send one thing to an international exhibition that represented my culture, it would be rice. Chinese culture, boasting a lengthy history, is composed of numerous sub-cultures. The agricultural way of life, centered around rice, has played a vastly important part in the country's history. For thousands of years, the Chinese have been diligently cultivating their land. Blood, sweat and tears have been shed over their soil in the pursuit of favorable harvests. This reliance on the land for so many thousands of years accounts for China's strong rural essence. The need for rice production has led the Chinese to pay particular attention to irrigation technologies and improving cultivation. The agricultural way of life, centered on rice, has had a strong influence on the social, economic, political and ideological developments of ancient China. In this sense, traditional Chinese culture may be considered a "rice culture." "A meal without rice," the Chinese say, "is like a beautiful woman with only one eye." In China, where the word for rice is also the word for food, young girls are warned that every grain of rice they leave in their bowls will be a pockmark on the face of their future husbands. Instead of saying, "How are you?" as a typical greeting, the Chinese ask "Have you had your rice today?" Quitting or losing a job is called "breaking the rice bowl" and it is bad luck to upset a bowl of rice. Rice is also a very important commodity in today's society. It is one of the major exports in China, allowing people all over the world to take part in something that emanates Chinese culture. Rice remains a staple food for both the rich and the poor, and there is hardly a meal had in our country that does not involve this fine grain. As you can see from the above-mentioned text, rice is an integral part of Chinese culture and tradition. While Chinese culture is spread over a vast number of arts and crafts, I believe that it is the humble, but profound rice that speaks to us all, and most poignantly represents the essence of our culture. 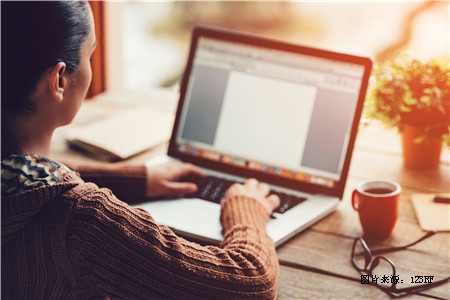