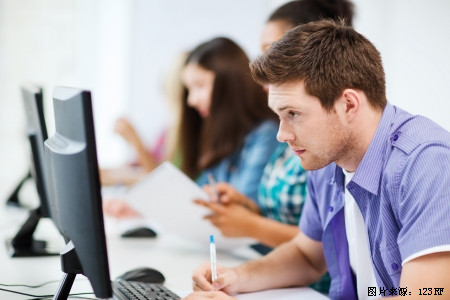 Has television destroyed communication among people?

Do you agree or disagree with the following statement? Television has destroyed communication among friends and family. Use specific reasons and examples to support your opinion. 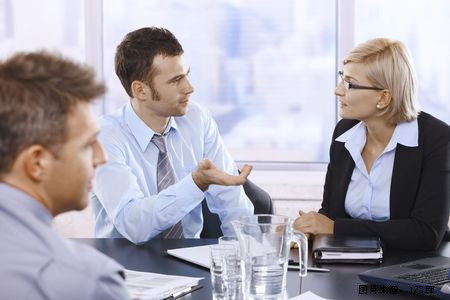 Television, invented in last century, with its wide availability, increasingly prosperous programs, becomes one of the most powerful means of communication in the history, and is more and more difficult to ignore. Television is as much a part of our lives as are our meals, work, or school; studies consistently show that the average American child spends almost as much time watching television as does he or she in school. We all have only 24 hours a day and it is clear that the more time one spends on watching television, the less time one does with his or her family and friends. Hence the passage printed in the newspaper or magazine titled "Television took my husband away." Tempting as such claim might be, it is hardly true.

Instead of television, it is the increasing pressure of modern life that took her husband away. We have no definite evidence to say people nowadays endure more pressures than did their counterparts in the past, but it is absolutely true that people nowadays undergo great pressures that come from various directions, including work, school, economy, and so forth. Investigations show that people who earn more than RMB 50, 000 annually spend at least 60 hours on work per week, much more than those who earn RMB 20,000 annually. Today a bachelor's degree may no longer guarantee a decent pay, more and more companies post their want ads claiming that applicants must have at least master's degrees, which take two or three years longer. People nowadays have very little time for anything; television is merely among many other factors that affect communication, and is definitely not the main cause of degradation. It seems that the more one is educated, the more one is aware of the deleterious effects that excessive television causes, and either deliberately avoid it or actually do not enjoy it. On the other hand, there really are many people addictive to television. But the fact is, were television not existent, surely these people would have found other escapes, such as alcohol or gambling for example. In other words, people always find a way to do what they want to do.

Therefore, I can hardly agree that television has destroyed communication among friends and family. 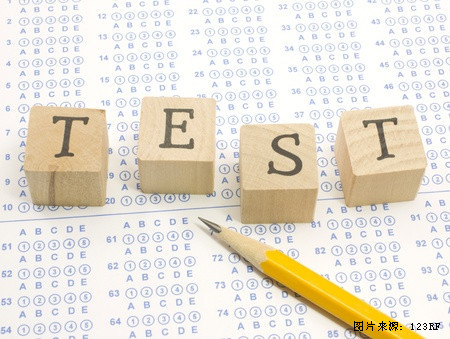