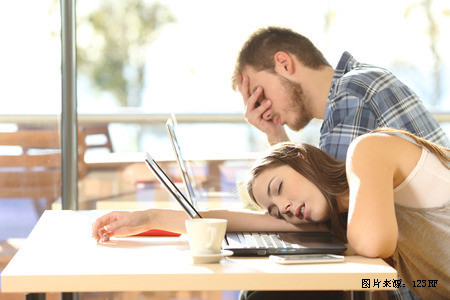 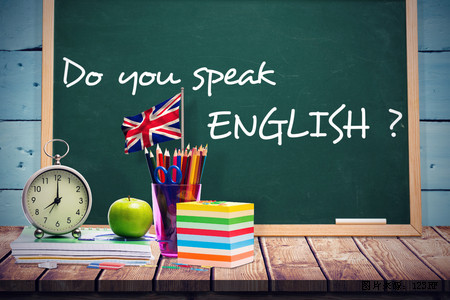 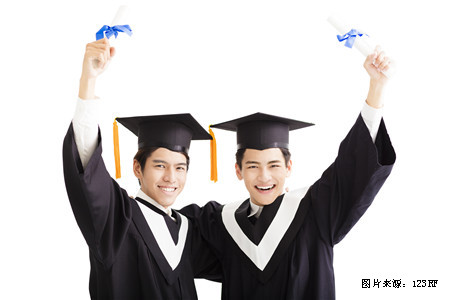 Over the course of the past one hundred years the automobile has become a staple of modern society, and its impact has been considerable. Yet the question of whether it has improved our live or caused serious problems is irrelevant, because the automobile has done both. Consequently, we should develop its strengths and seek to correct the problems it continues to cause in order to reap greater benefits from this tool.

With the invention of the automobile the age of transportation shifted into another gear. Quickly it became possible for people to travel more comfortably and conveniently to destinations near and far, and the figurative world moved closer together. Trucks carried cargo across countries and soon became serious competition for trains and ships. As a result, food and other consumer goods have become available even in remote areas, overall living standards have improved, and the automobile industry, which has grown fantastically over the course of the past century, employs millions of workers worldwide.

However, as societal reliance and global economic dependence have grown together with the automobile industry, many significant problems have surfaced. Car and truck exhausts pollute the air in metropolitan areas around the world and thus create serious health problems. The continued use of fossil fuel engines and the scarcity of oil have led to much political strife and even war, particularly in the oil rich region of the Middle East.

As the powerful automobile industry remains reluctant and has yet to successfully promote an engine type that does not rely on gasoline power, the problem of fossil fuel shortage will become an even more serious problem.

Since the automobile is here to stay we must not only enjoy its conveniences, but we must also aim to reduce the problems it has caused, for example air pollution and over reliance on fossil fuel engines. In the same vein, we must encourage the usage of alternative fuel sources, which have been researched and developed successfully. Then the benefits of the automobile will outweigh the serious problems.