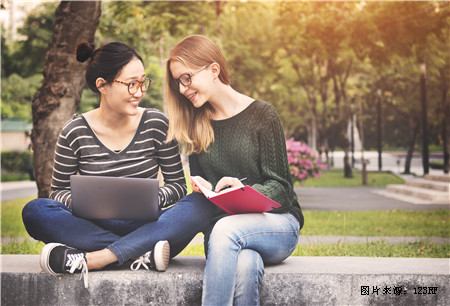 Do you agree or disagree with the following statement? Boys and girls should attend separate schools. Use specific reasons and examples to support your answer. 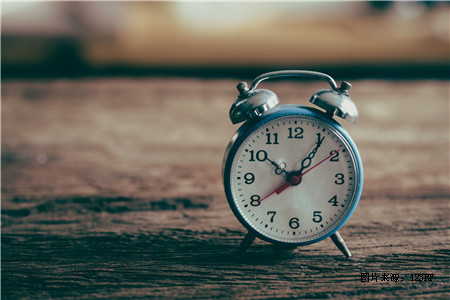 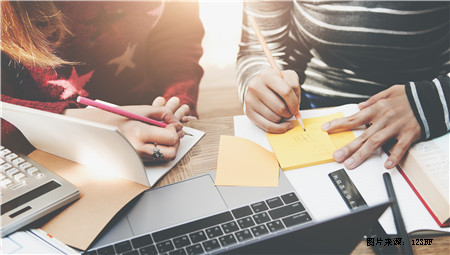 In my country, China, many people in a sense live in a ridiculous culture where young boys and girls should never say "love" to each other. Moreover, it is absolutely a shame that such affairs happen in campus. To avoid alleged shame or danger of it, some people assert that boys and girls should attend separate schools.

The point is, is there anything wrong when a little boy says "I love you" to a little girl? Gone are the days when "love" was a forbidden word in our culture, it has now, nevertheless, actually quite different connotations from that of the word in western society. It can be seen that people in Hollywood movies often say "I love you" to almost everyone naturally, readily and easily, including friends, family members, partners in work, even an unknown taxi driver! But in China, not surprisingly, many people have never said "I love you" to their parents, even seldom to their mates or children. "Love", in Chinese word, does in fact carry subtle connotations related to immoral affairs.

It seems not a problem of is there anything wrong, but one of there must be something wrong if a teenager dares to say anything about "love!"

Even if there must be something wrong when a teenager falls into love, is it something so appalling even evil that adults have to take action to prevent or even fight? Did we ever discover any prudent evidence which clearly prove it is really something bad? Hardly. It is in fact quite natural that a little boy admire a beautiful girl or a little girl feels a smart boy appealing. And such emotions do not harm anything. Alleged "puppy love" simply is a nonsense concept invented by ignorance. Girls and boys actually do not even know what love is!

Perhaps they merely imitate behaviors of adults around them. What we adults should do is not to make them believe "love" is evil, but to teach them what true love really means. Regrettably, those adults never realize that they actually fail to assume their responsibility, but presumptuously believe they are capable of eliminating Jove among boys and girls by separating them into different school. It will never work. Separate school once was one of evil signs of discrimination of women, but today reemerges to prevent "love affairs" among teenagers—a high school in Beijing recently announced that it has already separated girls from boys into different classes. I can hardly imagine any benefit that such a scheme could produce except for further distortions of teenagers' natures.