What famous entertainer or athlete would you like to meet?

If you could meet a famous entertainer or athlete, who would that be, and why? Use specific reasons and examples to support your choice. 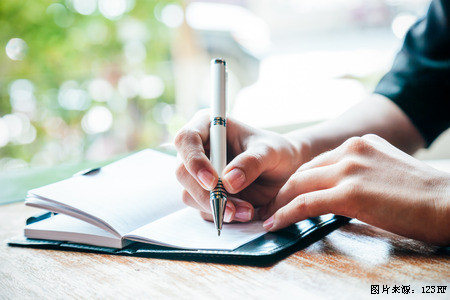 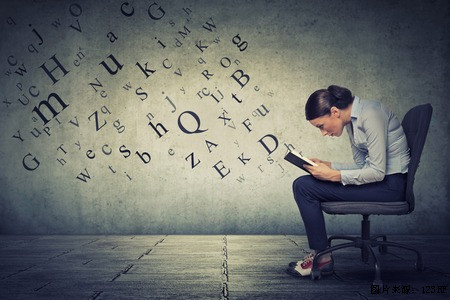 Famous entertainers and athletes have a vast amount of influence over there. It is up to the entertainer to choose how they wield their power over the general public; some try their best to set a good example, while others exhibit depravity and malevolent behavior. Yao Ming, the famous basketball star, is an excellent example of the type of star who tries at time to look after his fans. If I could meet one famous athlete, I would choose to meet Yao Ming. Yao Ming is very young to be a member of the esteemed National Basketball Association in North America. In his rookie year he has surpassed all expectations of those knowledgeable with the sport. His skill is attested to by the vast number of people interested in his abilities; in fact his popularity is so great that he has replaced O'Neal as starting center in the American All Star Game, which is no small feat. Yao Ming was also the number one rookie pick last year in the NBA. It would be inspiring to meet someone with such great abilities. He must have worked on his talent from a very young age to achieve such greatness. Another reason why I would love to meet this great man is because he is an excellent ambassador for China. Yao Ming epitomizes Chinese spirit of hard working to achieve greatness. He in a sense brings China to the world. Although China has become an increasingly important part of international culture, our fair country is still relatively unknown to a large portion of the North American population. Yao Ming has titillated the interest of millions of young people around the world, with the unavoidable effect of bringing a focus to China and Chinese culture. Finally, why I would like to meet Yao Ming is because he is a genuinely kind person. In spite of his fame and notoriety, in interviews you can see that he has remained a gracious and humble person. As an example of his kindness one must only look at his recent efforts in China to help raise money for SARS research. Therefore, I think that Yao Ming would be an excellent role model for all young people today, both in China and the rest of the world. He is a hard working, dedicated man, with a strong, noble character.