Has technology made the world a better place to live? Do you agree or disagree with the following statement?

Technology has made the world a better place to live. Use specific reasons and examples to support your opinion. 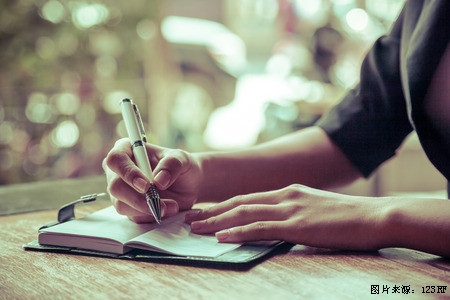 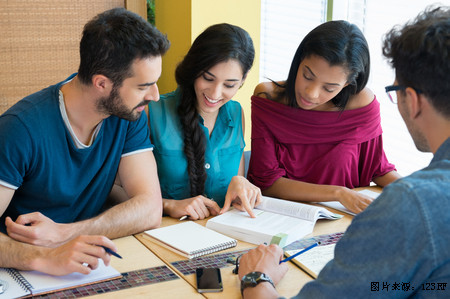 Technology is a tool for humanity. As such it merely supports human actions, good and bad, and does not contribute in and of itself to the progression of the world. Nevertheless, while people have utilized technology to improve their living conditions and also as a means to control and harm others, I believe that technology has allowed and will continue to allow mankind to solve our most serious problems and thus make the world a better place to live.

Technology has aided us in the fight against the two most serious threats to human life, hunger and disease. With the help of technology we have been able to save millions of lives by developing vaccinations, cures, and treatments for diseases that used to be considered fatal. Similarly, technology has figured prominently in the area of food production and may one day allow us to stamp out hunger all over the world. The development of telecommunication and information technologies has encouraged communication between countries and their peoples and thus prevented political conflict.

Of course, technology has also helped mankind to become more destructive and exploitative. The ever-growing arms industry has been able to build bigger bombs and more efficient killing machines. As a result, armed conflicts have become more and more devastating and cost more human lives than ever before. In addition, governments have used technology to limit information and suppress opposition, and businesses continue to use it to maximize profits by replacing workers with machines. None of these practices can be considered beneficial to humanity.

However, while the development of technology might have contributed to some of these contemporary problems, it offers the most likely solutions to many of them. People in many parts of the world still die of starvation, and further developments in food science will hopefully end this unfortunate situation. Also, the global energy shortage presents a problem only technology can solve, and the further development of existing technology is necessary to reduce and stop environmental pollution and degradation.