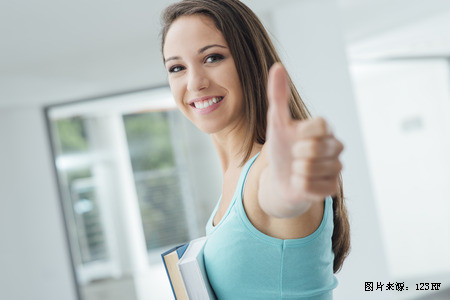 A custom from your country that you would like people from other countries to adopt.

Describe a custom from your country that you would like people from other countries to adopt. Explain your choice, using specific reasons and examples. 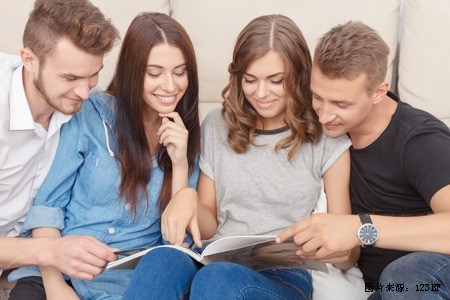 My favorite custom from Chinese culture that I wish that other countries would adopt is "Respect the Old, Love the Young." These two ideas have been part of traditional Chinese culture for thousands of years, but they are more important than ever in contemporary Chinese culture. If adopted by Western countries, these two traditional attitudes could help them solve some of their social problems.

One major problem in many Western countries is what to do with old people when they can no longer take care of themselves. A Chinese family will often have three generations of one family living under the same roof. They love and respect the older generation, and consider them wise. Western people believe that living with one's own parents is inconvenient and embarrassing. Instead of respecting old people, some think that they are stupid and ugly.

When Western families' parents get old, they would rather send them into nursing homes and retirement homes than live together with them. Only old and sick people live in these places and they are considered depressing, in the worst cases they might seem like a prison to their inhabitants. Old people in the West would be much happier if they adopted these traditional Chinese attitudes.

Juvenile delinquency is another serious social problem in Western cultures. Its causes can also be traced back to a lack of respect for old people and love for young people. Children are not taught to respect the wishes of their parents and instead value their relationships with their friends more. Because in many Western families both parents have jobs outside of the home, children often lack adequate supervision. Chinese families, by contrast, often have at least one parent, or a grandparent at home to take care of and love the children. Children without proper guidance and love from a young age might start to smoke, drink, use drugs, and commit crimes. This occurs much less frequently in China because people pay more attention to their children and have the children's grandparents nearby to help raise them.

The West puts the "Individual" before the "Family". Traditional Chinese culture puts the interests of the Family first, and the Individual second. Chinese mothers and fathers place higher value on their child's development, than on their child's independence. Children place a higher value on then-parents' happiness than on their own convenience. While there are many excellent lessons that Chinese people can learn from the West, Western people would do well to learn from these essential Chinese traditions.