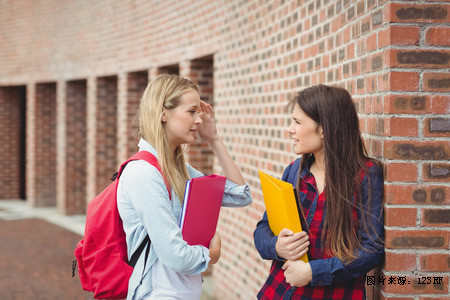 Do you agree or disagree that progress is always good? Use specific reasons and examples to support your answer. 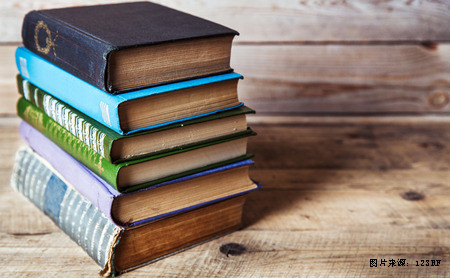 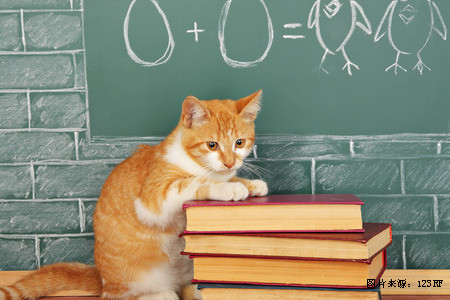 Progress can be measured in many ways, but one very tangible way to measure progress is by looking at economic development. In these terms, progress can be seen as a very positive force, helping many people rise up from poverty. But history shows that progress, even as measured by economic progress, always has its cost. Take Germany in the 1930's for example. Humiliated by unequal treaties after World War I, the German people were suffering from a terrible economy and massive inflation. Then Hitler took power and mobilized the German economy, in several years the Germans economy had recovered and was actually becoming among the most powerful in Europe. But Hitler's economic miracle came at a terrible price. His plan was to use Germany's economic power to finance its military power. Germany's aggression sparked World War II, a catastrophe that killed tens of millions of people all over the whole world, including countless millions of civilians. When progress serves evil, the result hurts. Likewise the progress of America, arguably the most advanced of all nations, has come at a heavy price. America used to be the land of native Americans. America's current "progress" would probably not have been achieved if most of the land in America still belonged to the Native Americans. From their perspective, America's current progress is their profound loss. Finally, China's economic growth over the past 25 years has been truly remarkable. Standards of living have gone up dramatically, but the progress has negative aspects as well as the obvious positive ones. As income gaps between the rich and the poor widen, social problems like crime and poverty become more pronounced. The damage done to the environment by factories and "progressive" human activity might not be undone for hundreds of years, affecting the lives of Chinese people for generations to come. If these problems are not addressed, our grandchildren might truly come to regret current alleged "progress."