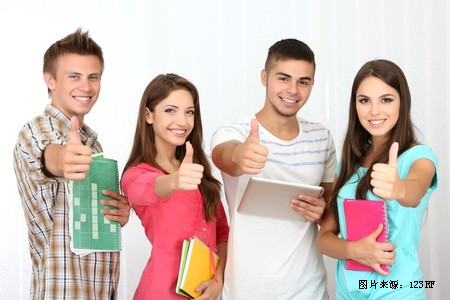 Live performance or television broadcast, which is more enjoyable?

Do you agree or disagree with the following statement? Attending a live performance (for example, a play, concert, or sporting event) is more enjoyable than watching the same event on television. Use specific reasons and examples to support your opinion. 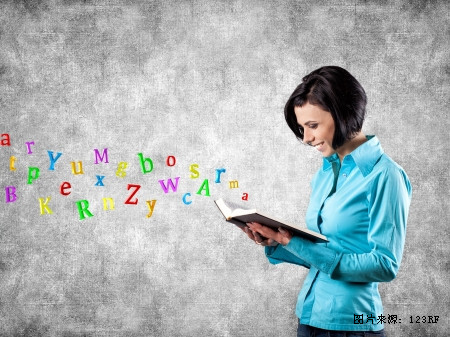 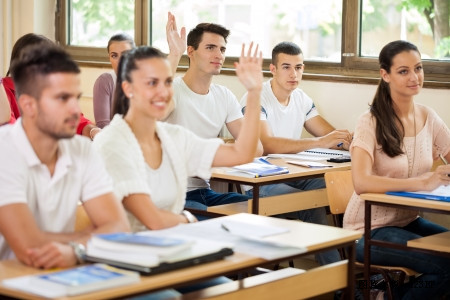 While watching live performances on television is convenient, it cannot compare to attending a I live performance in person. Live performances, whether artistic, sporting, or entertainment, offer unique sensations apart from the performance itself, and encourage a greater level of participation I as well as a better understanding of the event than a television broadcast could. The wonderful sensory experience of a soccer match begins before the game starts. The smell of popcorn and street food wafting through the air, the crowd roaring and waving like an ocean, and the excited songs of the fans are all part of the experience that adds to the enjoyment of watching the game in person. A rock conceit is not just hearing the music; it is the feeling of standing in a crowd: that is moving together like one living body to the beat of the drums. These experiences are all important parts of the experience of an event, and cannot be felt when watching the same event on television. When watching a performance in person, a viewer feels a closer sense of connection to the event. Every fan in the stadium will always leap to their feet when they see their favorite team score a goal in a soccer match, while only a few people might jump up watching the same goal at home. Watching a music performance on television wouldn't necessarily make people want to start dancing, but hearing a jazz band play live would start every foot in the room tapping, just itching to dance. Live events seem to invite the active participation of the viewing audience, while television is a medium that encourages passivity on the part of the viewer. The understanding of a performance viewed on television is usually limited. A rock performance viewed live has ear-shatteringly loud music. While some people might not enjoy this, it is a part of the experience that television filters out. At any given time during a sporting event there are many different things going on at once. Because television cameras can only focus on one event at a time; a live viewer can take in a larger field of vision, and potentially understand more about the events. Finally, live viewers' understanding of live performances is increased because live performances are not interrupted with commercial breaks every 12 minutes.