托福独立写作难点话题思路解读和高分范文赏析：if you could invent something new 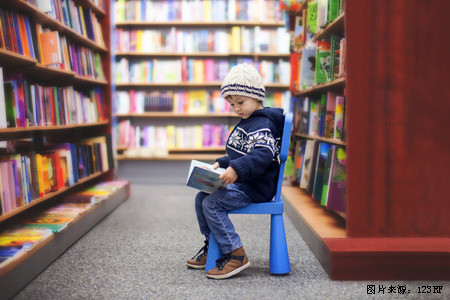 If you could invent something new, what product would you develop? Use specific details to explain why this invention is needed. 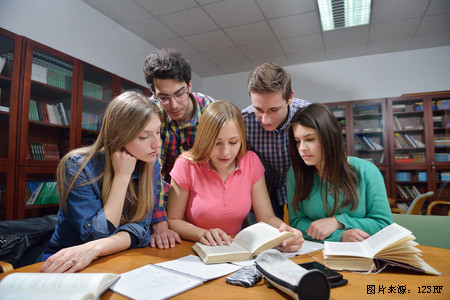 The world today is moving at a faster and faster pace. An invention that would be exceptionally useful for the human race would be an intelligent humanoid robot. On a daily basis, millions of people in China perform tasks which are exceedingly tedious, and are a tragic waste of the abilities of these people. Tasks such as house cleaning, street cleaning, some types of farming, some factory work, toll booths and a multitude of other jobs would be performed just as easily by a robot as by a man. In some cases, robots could potentially outperform man because they would not need to rest. They could perform these simple tasks at a rapid speed, and therefore would be a significant advantage in some manual labor jobs. Other tasks that people perform are incredibly dangerous, and often cause life long injuries, or much worse as to kill people. If these types of jobs were performed by machines, there would be far fewer work-related injuries and deaths. A prime example is deep sea welding on oil platforms. Every year there are many deaths of workers who hold this dangerous position. In addition, because it is such a high-stress job, the worker's lives are often shortened because of inability to cope. As machines obviously do not feel emotional stress, they would perform hundreds of times better than men do in these types of situations. Humanoid robots would also more efficiently perform complex jobs such as surgeries and manufacturing high-tech materials. For example, eye surgeries and brain surgeries require a very steady, careful hand, and an intensely varied knowledge of the human anatomy. A robot could be programmed to complete such surgeries flawlessly. Manufacturing high-tech materials is very complex, as it involves many intricate mathematical problems. A robot could be programmed to perform calculations in seconds that would take a man hours or days to perform. Therefore, I think an intelligent humanoid robot would be incredibly beneficial to the human race, although many of the tasks it performs would need to be supervised by a person, and some tasks would be impossible to perform for a robot. 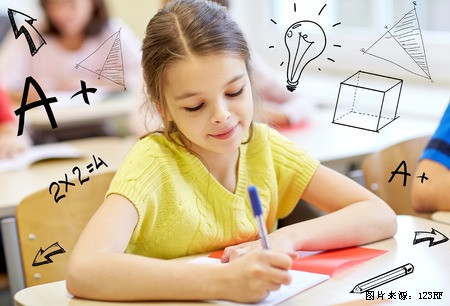