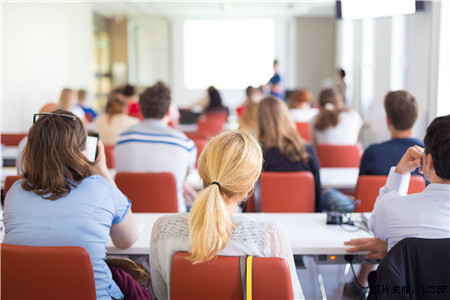 Do you agree or disagree with the following statement? Modern technology is creating a single world culture. Use specific reasons and examples to support your opinion. 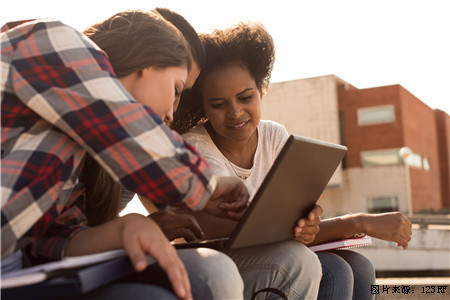 Through modern technology such as TV, telephone, and the Internet, it has become easier for people from different cultures to communicate. In a sense the world has become a smaller place. However, it is questionable if technology is creating a single world culture, because, even though a cultural exchange is taking place, accessibility of this technology is still very limited, and, more importantly, people have come to value the differences inherent in their cultures.

People around the world are taking advantage of the opportunities, presented by modern technology, to learn about other cultures. Not only foreign movies, music, and books communicate with the locals, but the different cultural values do, which are readily available on DVD, CD and via the Internet. Similarly, TV broadcasts fashions across the world and a new style of dress will likely catch on quickly in different parts of the globe. People adopt foreign things they like and make them their own. In this sense cultural assimilation is taking place.

However, while some societies and their cultures are technologically advanced and thus connected with other parts of the world, the majority of the world's population lives largely isolated. Such isolation is the result of limited technological resources, which in turn is, generally, related to poverty. For example, nearly the entire continent of Africa is impoverished. Its people have few means to learn about other cultures, and even if they did they would have little use for Western culture, which to a great extent is a consumer culture. They are also extremely limited in the ways they can educate people from other parts of the world about their cultures.

Finally, people who are learning about foreign cultures generally come to appreciate and accept the differences between other cultures and their own. They recognize the value of variety. The enjoyment they derive from experiencing foreign languages, dances, songs, visual and culinary arts, also allows them to see the value in their own cultures' achievements. Therefore, cultural exchange does not necessarily result in the melting of many cultures into one. 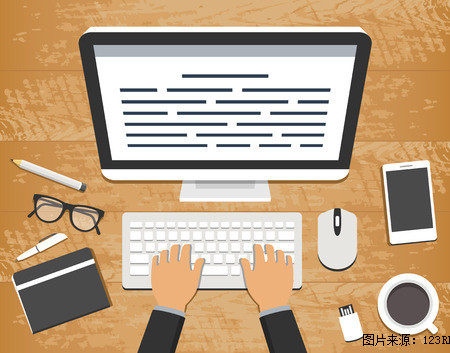