托福独立写作难点话题思路解读和高分范文赏析：influence of movies or television on people's behavior 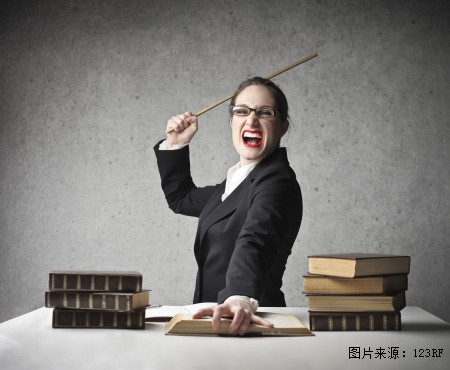 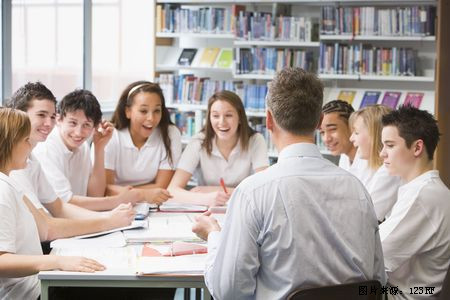 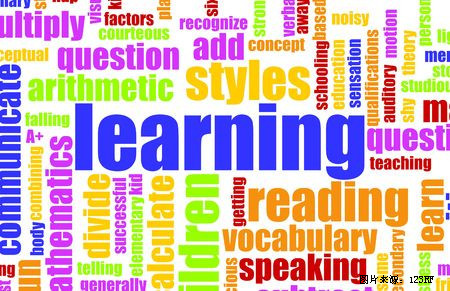