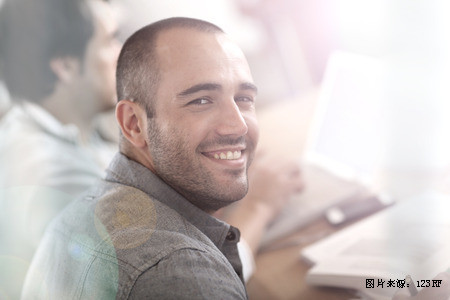 Should high schools require students to wear school uniforms or permit them to decide what to wear to school?

Some high schools require all students to wear school uniforms. Other high schools permit students to decide what to wear to school. Which of these two school policies do you think is better? Use specific reasons and examples to support your opinion. 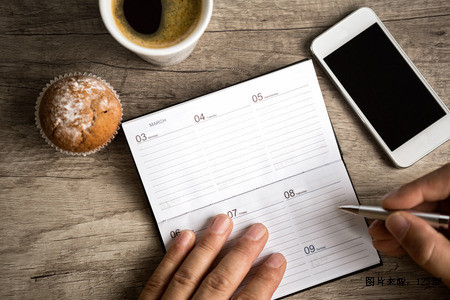 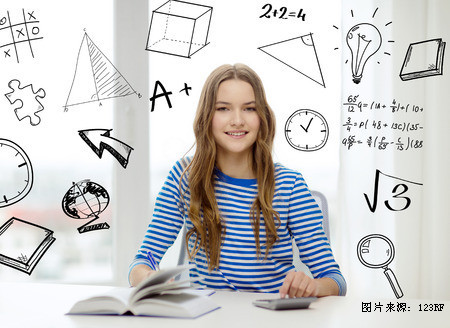 While in most present day high schools it is controversial that whether students should wear uniforms, most elementary schools have adopted uniform policy with wide support. Uniforms serve students benefits in several ways. First of all, uniforms act as social equalizers. Children often feel less social pressure when everyone in the school dresses the same way. Students who can not be fashionable due to limited family finances are made to feel more comfortable among their peers. Moreover, the wearing of uniforms influences students' perceptions of school climate. Students are made to feel as if they are a part of a team by wearing a uniform. School climate is improved considerably because kids perceive that they fit in because they look like everybody else. In addition, school uniforms would assist students and parents in other ways. Students would learn to appreciate the elimination of so many choices when getting dressed for a school day. Students would not be tardy for school as often because of the indecision about what to wear in the mornings. However, when the issue comes to high school situation, further details should be carefully examined. Students in high schools are in a much different situation from students in elementary schools. High school students are sometimes called young adults, by which people are expecting their maturity, at least to some extent. It's moderate that schools are expected to operate a well-disciplined, structured environment that is conducive to learning. But uniform is not the right answer to various difficulties and problems that the high school education is confronting. For example, while proponents address the safety that uniform policy would bring, opponents are aware of the fact that campus violence would not be reduced because of uniforms. Having grown up already, most students no longer feel that uniforms help them become a part of the school. Furthermore, uniforms may not save parents as much money as many people would like to believe. Uniforms do not eliminate the need for clothing needed for outside school. Students many times don't wear their school clothing the rest of the day once they are out of school. Sneakers, jackets, boots, casual clothing, and more will still be needed. What may first appear to be economical may not be accurate in reality. It has been said that a controversy can not exist without a fundamental dispute, and it seems that the answer to the school uniform debate is not a simple yes or no. There is no clear consensus as to the benefits of school uniforms. However, as to high schools, uniform policy should eventually be reconsidered as many other regulations which have already been eliminated including "Boys' hair should not touch collar," or "Girls' skirts must be longer than knees."