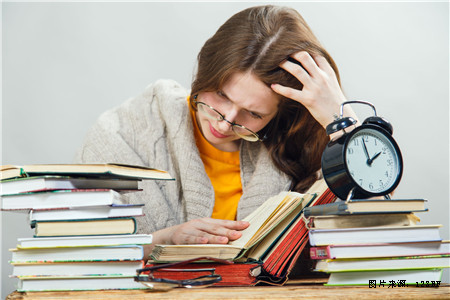 What is the most important animal in your country?

What is the most important animal in your country? Why is the animal important? Use reasons and specific details to explain your answer. 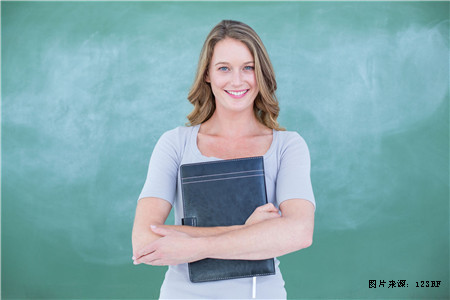 Animals have the power to be iconic symbols for a country. Every country has its own symbolic animal, which is supposed to represent the values and ethics of that country. For example, Americans have enlisted the eagle as their national animal. The Germans represent themselves with the Black Bear. In China, however, our national animal is the Panda.

The Panda is a great source of pride in China. It is an animal that is on the verge of extinction; however, it has had a long and great history. Scientists have traced this curious creature's roots back to the time of the dinosaurs, hundreds of thousands of years ago. Because of this long history, the Panda has lovingly been termed the "living fossil." Today, scientists can study the panda and discover many interesting facts about the history of our planet and its habitats.

Another reason why the Panda is the animal ambassador for China is that it represents peace and friendship. In ancient times, a flag with a panda on it would be raised at the border between two countries to represent peace, love, unity and respect between the two neighbors. In modern society, China often offers a panda to a friendly country as a sign of kinship. For example, China has presented both the United States and Japan with pandas.

Finally, the history of pandas is profoundly intertwined with the history of China. In ancient times, emperors used to keep pandas as pets. These animals were seen as magical and mystical by all who knew them. Some emperors kept pandas to ward off evil spirits and also believed that they prevented natural disasters.

Thus, the giant, black and white panda is the national symbol of China. These graceful animals are a joy to all who see them, and are a source of pride for the Chinese. The government is so concerned about keeping these animals in existence that it is spending millions of dollars trying to determine how to artificially inseminate the giant panda. Hopefully, they will succeed and this animal will be on earth for another million years.