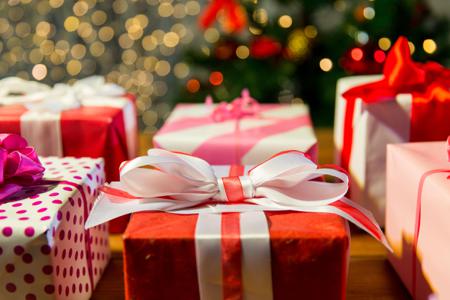 In 1912 a bookseller named Wilfrid M. Voynich acquired a beautifully illustrated handwritten book (manuscript) written on vellum (vellum is a material that was used for writing before the introduction of paper). The "Voynich manuscript," as it became known, resembles manuscripts written in the fifteenth and sixteenth centuries. However, it is written in a completely unknown script. To date, no one has been able to decode the script and understand the book's content. Several theories have been proposed to explain the origin of the Voynich manuscript.

One theory is that the manuscript is a genuine work on some scientific or magical subject composed in a complex secret code. Anthony Ascham, a sixteenth-century physician and botanist, has been identified as a possible author, since many plant illustrations in the Voynich manuscript are quite similar to those in Ascham's book on medicinal plants, A Little Herbal, published in 1550.

According to some other theories, the manuscript is really a fake and its text has no real meaning. For example, it has been proposed the manuscript was created by Edward Kelley, a sixteenth century personality who extracted money from nobles across Europe by pretending to have magical powers. Kelley may have created the manuscript as a fake magical book to sell to a wealthy noble. He used a made-up alphabet in a completely random order. It looks like a book of magical secrets, but there is no meaningful underlying text.

Another theory is that the manuscript is actually a modern fake created by Wilfrid M. Voynich himself. As an antique book dealer, Voynich certainly had the knowledge of what old manuscripts should look like and could have created a fake one. Perhaps Voynich's plan was to sell the fake as a mysterious old book if he received an attractive offer.