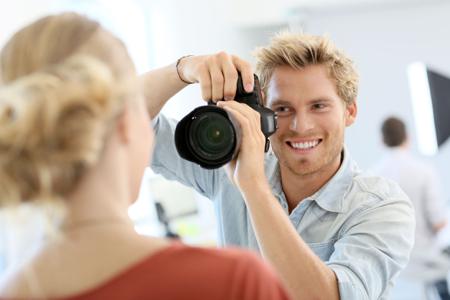 Paragraph 4: By 1800 more than a thousand steam engines were in use in the British Isles, and Britain retained a virtual monopoly on steam engine production until the 1830s. Steam power did not merely spin cotton and roll iron; early in the new century, it also multiplied ten times over the amount of paper that a single worker could produce in a day. At the same time, operators of the first printing presses run by steam rather than by hand found it possible to produce a thousand pages in an hour rather than thirty. Steam also promised to eliminate a transportation problem not fully solved by either canal boats or turnpikes. Boats could carry heavy weights, but canals could not cross hilly terrain; turnpikes could cross the hills, but the roadbeds could not stand up under great weights. These problems needed still another solution, and the ingredients for it lay close at hand. In some industrial regions, heavily laden wagons, with flanged wheels, were being hauled by horses along metal rails; and the stationary steam engine was puffing in the factory and mine. Another generation passed before inventors succeeded in combining these ingredients, by putting the engine on wheels and the wheels on the rails, so as to provide a machine to take the place of the horse. Thus the railroad age sprang from what had already happened in the eighteenth century. 【官方真题Official6-Powering the Industrial Revolution】

9. The word “retained” in the passage is closest in meaning to