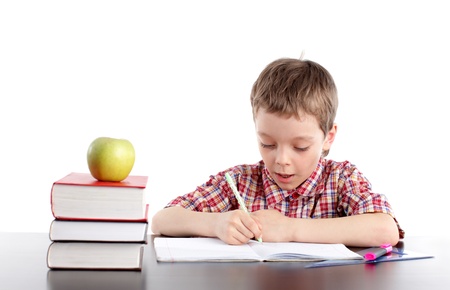 Paragraph 3: The subjects of the paintings are mostly animals. The paintings rest on bare walls, with no backdrops or environmental trappings. Perhaps, like many contemporary peoples, Upper Paleolithic men and women believed that the drawing of a human image could cause death or injury, and if that were indeed their belief, it might explain why human figures are rarely depicted in cave art. Another explanation for the focus on animals might be that these people sought to improve their luck at hunting. This theory is suggested by evidence of chips in the painted figures, perhaps made by spears thrown at the drawings. But if improving their hunting luck was the chief motivation for the paintings, it is difficult to explain why only a few show signs of having been speared. Perhaps the paintings were inspired by the need to increase the supply of animals. Cave art seems to have reached a peak toward the end of the Upper Paleolithic period, when the herds of game were decreasing. 【官方真题Official4- Cave Art in Europe】

5.The word “trappings” in the passage is closest in meaning to