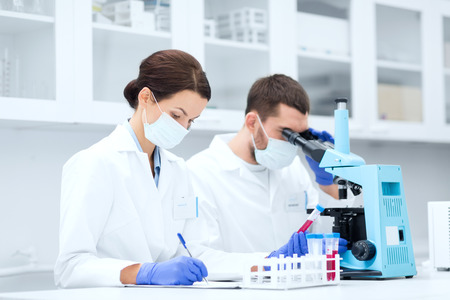 1. The researchers Peter Ucko and Andree Rosenfeld identified three principal locations of paintings in the caves of western Europe: (1) in obviously inhabited rock shelters and cave entrances; (2) in galleries immediately off the inhabited areas of caves; and (3) in the inner reaches of caves, whose difficulty of access has been interpreted by some as a sign that magical-religious activities were performed there.

2. Perhaps, like many contemporary peoples, Upper Paleolithic men and women believed that the drawing of a human image could cause death or injury, and if that were indeed their belief, it might explain why human figures are rarely depicted in cave art.

3. Consistent with this idea, according to the investigators, is the fact that the art of the cultural period that followed the Upper Paleolithic also seems to reflect how people got their food.

官方真题Official4：Deer Populations of the Puget Sound

1. Wildlife zoologist Helmut Buechner(1953), in reviewing the nature of biotic changes in  Washington through recorded time, says that "since the early 1940s, the state has had more deer than at any other time in its history, the winter population fluctuating around  approximately 320,000 deer (mule and black-tailed deer), which will yield about 65,000 of either sex and any age annually for an indefinite period."

2. In addition to finding an increase of suitable browse, like huckleberry and vine maple, Arthur Einarsen, longtime game biologist in the Pacific Northwest, found quality of browse in the open areas to be substantially more nutritive. 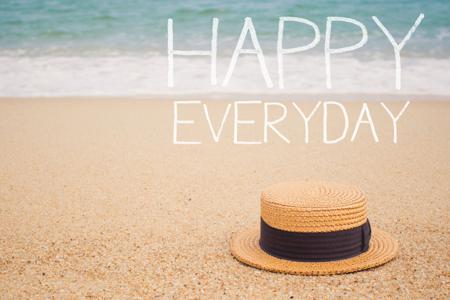