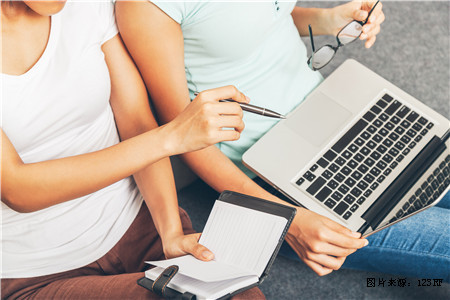 Can borrowing money from a friend harm the friendship?

It is sometimes said that borrowing money from a friend can harm or damage the friendship. Do you agree? Why or why not? Use reasons and specific examples to explain your answer. 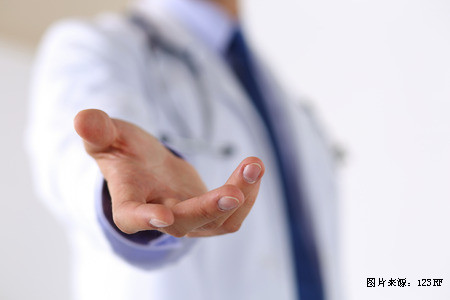 There is a popular saying that if you lend a book to a friend, you lose the book and the friend. Truer words have never been spoken. Borrowing anything, especially money, can put a high level of stress on one's friendship, and is usually not worth the pain.

The first reason why borrowing money from a friend is not a good idea is because if one forgets or does not pay back the friend, the friendship could be lost. Everyone has a busy life, and it is easy to forget details. If one borrows 100 yuan from a friend, he/she can easily forget about the situation, or perhaps even think he/she has already paid back his/her friend when he/she didn't. This, of course, leads to trouble in the relationship. The friend does not know whether to ask for the money or not, as doing so could be conceived as rude.

The lender can only wait so long before he/she believes that the borrower has forgotten about the debt. At this point, the lender will begin to ask the borrower for the money, which, as mentioned above, is an uncomfortable situation. The lender does not want to have to ask for the money back, and the borrower does not want to be reminded that he/she is indebted to someone. Finally, asking a friend for money is a bad idea because it is possible he/she will refuse your request. For example, if a poor person befriend a rich person, the poor man might ask his/her friend for money. If the rich person would rather not lend out his/her money, he/she is put in the awkward situation of having to refuse his/her friend, which could harm the friendship.

Overall, I think it is a terrible idea to borrow money from friends, or lend money if it is requested. While we would like to think that our friendships are strong and true, in many cases, they are not. If you do lend money to a friend, perhaps it is best not to expect to be repaid. By treating the situation like this, one will not be upset if a friend does not return the money, and will have a pleasant surprise if the money is repaid. 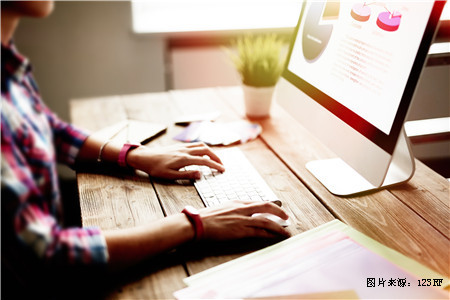