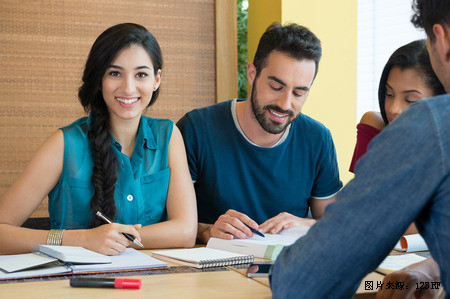 Art and science are essentially a strange coupling. Yet more often than not, they are considered as divergent rather than consistent with each other. The artist employs image and metaphor; the scientist uses number and equation. By casual juxtaposition, these two fields seem to have little in common: there are few, if any, references to art in any standard textbook of science; art historians rarely interpret an artist's work in light of the conceptual framework of science. Despite what appear to be irreconcilable differences, however, they do have at least one thing in common—both of them have significant contribution to the society, but through probably distinctive way. The development of science and technology has always accompanied the progress of the society. The invention of the steam engine brought a new era of thrift of world economy; the employment of electricity has multiplied the productivity and virtually reproduced limited resources on the Earth; the innovation of computer technologies has made the Earth a little village and connected distant countries as a single market. While sometimes the progress of science and technology, such as that of human cloning, cause troubles or originate dilemmas, it seems always undeniable that in a broad sense, the development of science has provided people a much higher standard of living than that of their counterparts in any phrase of the history. Visualization and fascination have been the major power of any form of art. For example, any' religion in this world cannot exist without music, which helps realize the faith of the church to an astonishing extent. Each and every revolution on this earth was accompanied by numerous corresponding art productions, because the artists sense the circumstances, and then reflect their sensations with sophisticated techniques in their production, which can be easily perceived by the public through powerful empathy. Nobody could evaluate art as correct or not standard, needless to say the public, they simply feel it is good or not, therefore art has always had magic influence on the public and society in general. However, it's been said that there is no science without fancy and no art without facts. Science fictions have long been functioning as a major vehicle for the public dissemination of science; scientists share parallel view of space, time and light, etc. with artists. Not only are art and science interrelated with each other but they also contribute to each other in various way. Therefore, it is hard to compare the contributions of art and science, it is simply partial to say that either one contributes more to the society than another does.