托福独立写作难点话题思路解读和高分范文赏析：Work with a group or independently 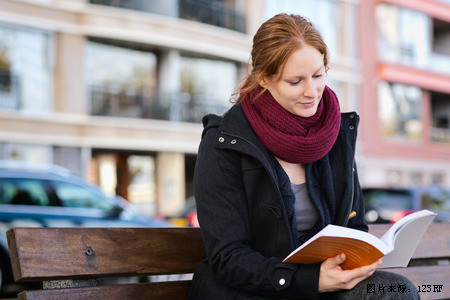 Work with a group of people or work independently?

Is it more important to be able to work with a group of people on a team or to work independently? Use reasons and specific examples to support your answer. 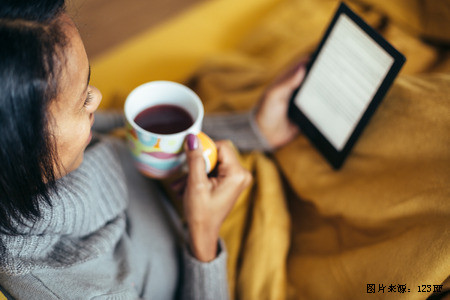 While some people emphasize great importance of cooperation, others argue that the significance of individual competition should not be rejected or neglected. To examine whether one is more important than the other, we have to look carefully into further details.

There are circumstances where the ability to work with group is much more important than that to work independently. More often than not, in most fields, a team can achieve much more extensive scope than an individual can, because one has less strength than many have. In team-played sports, such as football, basketball, volleyball, etc. , teamwork is often highly valued and is of essence. To get a goal or make a point, team members have to cooperate with each other, nobody could achieve without others’ help. Although individual competence is a must, too much accent on his personal ability will lead him even the whole team to a disaster.

On the other hand, there also are inverse circumstances. In vital decision-making, for example, one has to make a final choice with his/her own judgment. Let's consider the same situation mentioned above, on the very same sports ground, each opposite team has only one and should have only one coach, who must work independently to make important decisions, including which player should be replaced, which player should present on what kind of special circumstances, and so many other critical choices. The coach, like the commander in the war, stands on a position where he/she has to be competitive, and his/her only rival is the coach of the other side. Even if he/she at the same time has to consult with others, it is him/her who takes the final step, and he/she essentially has no choice but to have an excellent ability to work independently.

There seldom exists a circumstance where cooperation and competition do not coexist. The point is that emphasis on cooperation doesn't mean competition should be neglected or rejected, and vice versa. Therefore, it hasn't gone too far to say that both the ability of working with group and that of working independently are equally important.