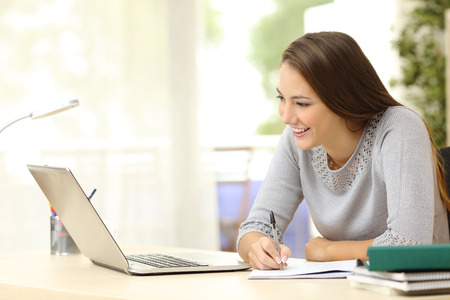 First, humpback whales seem to be intelligent enough to use stars to navigate by. Whales' brains have a high degree of complexity--a common determiner of intelligence. This suggests that the whales' brain power far exceeds that of most other animals. The whales' well-developed cognitive ability seems to provide a sound basis for the ability to use a complex, abstract system of sensory stimuli such as the night sky for orientation.

Second, humpback whales migrate in straight lines. Animals can maintain movement in a straight direction for long distances only if they orient themselves by some external objects or forces. Many birds and other terrestrial creatures, for example, use physical landmarks to help them stay on track as they migrate. Whales, which swim in the open ocean, cannot rely on land features; they could, however, rely on stars at night to provide them with external signs by which to maintain direction over long distances.

Third, humpback whales exhibit an unusual behavior: they are sometimes observed floating straight up for minutes at a time, their heads above the water as though they were looking upward. The behavior is known as spy-hopping, and it is very rare among marine animals. One explanation for the function of spy-hopping is that the whales are looking at the stars, which are providing them with information to navigate by.

The theory that humpback whales use the stars to navigate the open seas is a fascinating one, but the evidence supporting the theory is not very convincing.

Second, there may be a different explanation for the humpback whale’s ability to navigate in straight lines. Remember that for animals to be able to do this, they have to sense some external object or force. Well, the external force the whales could be sensing is Earth’s magnetic field. Humpback whales have a substance in their brains called biomagnetite. Generally, the presence of biomagnetite in an animal’s body makes that animal sensitive to Earth’s magnetic field. The fact that there’s biomagnetite in the brains of humpback whales suggests that they orient themselves by the magnetic field rather than the stars when they migrate.

Third, spyhopping probably has nothing to do with looking at stars. Spyhopping is rare, but there are other animals that exhibit it. Some sharks do it, for example. But sharks don't migrate or look at stars. Sharks spyhop to look for animals they want to hunt. And another thing, humpback whales often spyhop during the day, when no stars can be seen. So to suggest that the function of spyhopping is to look at stars is pure speculation.