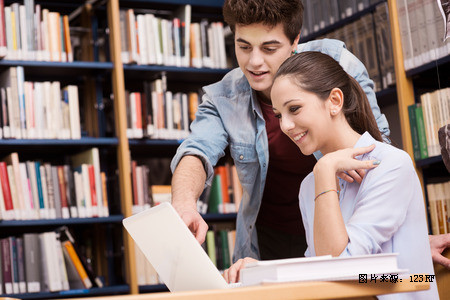 What makes a good son or daughter?

What are the important qualities of a good son or daughter? Have these qualities changed or remained the same over time in your culture? Use specific reasons and examples to support your answer. 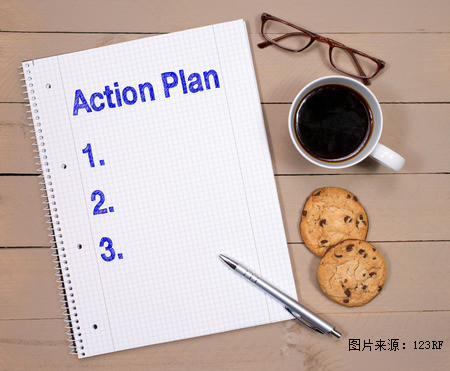 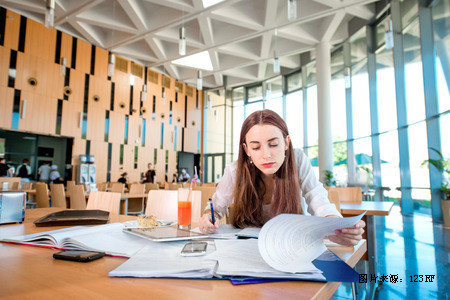 In traditional Chinese society, a person's most important relationship was that between a parent and a child. The only measure of whether a child was good or bad was whether or not they were obedient to their parents' wishes. Traditionally a Chinese family had many children. Boys were expected to go to school and, after they grew up, to have a son of their own, and to manage the family's affairs. When his parents grew old, a son was expected to live with and care for them. A girl's parents would usually arrange her marriage to someone who she did not love and without consulting her. After she was married, she was no longer a part of her biological family; instead she became an adopted daughter of her husband's family and had to respect her husband's parents as she would her own parents. She was also expected to bear her husband a son. A child who broke these norms, defied or disrespected their parents was seen as worthless or immoral at best, and could legally be killed by their parents in extreme cases. Today of course, China is very different. Chinese children are still expected to respect their parents, but society is not as conservative as it used to be. When a Chinese son gets married, he will often prefer not to live in the same house with his parents, although he might still feel quite obligated to care for them in their old age. The greatest strides have been made by Chinese women, who now hope that their daughters grow up to marry someone that they love, and who is able to take good care of them. The major revolution in the Chinese family since 1980s has been the introduction of the one-child policy. Since Chinese families are now usually only allowed to have one child, the roles of parent and child have almost been reversed! Today's children in China, while still expected to treat their parents with respect, have become the "little emperors and empresses" of their families. Many "little emperors" are so doted on by their immediate and extended families that they become very spoiled, demanding toys, candy, and attention all day long. Because of the changing structure of the Chinese family, the bonds between parent and child, while still of primary importance, are characterized less by rules and respect and more by love.