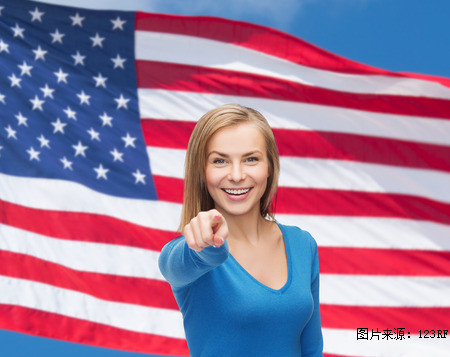 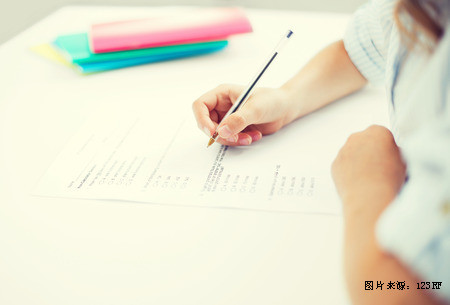 Some people judge a person's character by first impressions simply because they believe these judgments are, for the most part, correct. Other people are warier about making judgments quickly because they believe their original impressions could be faulty. However, it's a common pattern: if someone makes a good first impression, people will be inclined to believe it, and make a judgment based on that; if the person makes a poor first impression, people will usually hold off judgment until a second or third meeting, to ensure that the original assessment was correct. My personal philosophy for meeting new people is to give them the benefit of the doubt. If someone makes a very good first impression, I am likely to believe that that is his/her character unless, on future encounters, he/she proves it to be otherwise. I believe that this is a fair, beneficial way of making judgments. I do not think there is any reason to be suspicious of someone's character unless he/she has given me a reason to think so. It is even possible that I will make a bad first impression on someone if I am too suspicious of his/her character. However, I also believe it is important to hold off judgment if someone makes a bad first impression. There are a multitude of reasons why someone might be in a bad mood, and therefore make a poor impression. For example, perhaps I am meeting a man who just had something bad happen to him. Perhaps his bag was stolen, and it had some important documents in it. If this happened to me, I would surely be in a bad mood, and not make a good impression on any new people I met. Therefore, I think it is important to wait until a second, or even third meeting before passing judgment.