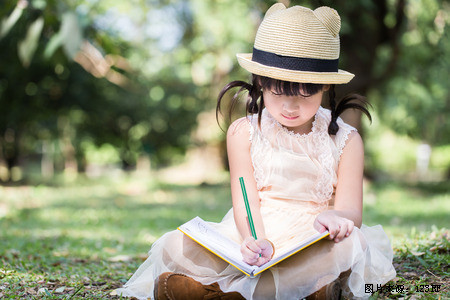 Living in a bustling city is very convenient at times. However, there is usually one thing lacking from these urban landscapes: trees, flowers, and greenery in general. If I received a portion of land in the city, I would transform it into a park. There are many reasons for doing this, as detailed below. Firstly, a park would offer a much-needed relaxing place, which is usually few and far between in cities. Many people commute to the city for work, and find that the stress of their jobs, combined with the intensity of urban life, is very tiring. If one could walk through a park on one's lunch break, she/he would go back to work feeling refreshed and rejuvenated. A park can also contain many plant species that are not prevalent in the surrounding environment. The calm, unpolluted atmosphere of a park is an excellent place to grow such flora.

The second reason why I would build a park is for environmental reasons. Trees' main function in the ecological cycle is to convert carbon dioxide into oxygen during a process known as photosynthesis. Almost all major cities have a problem with pollution, and every tree helps. In addition to cleaning the air, parks offer a habitat for many species of animals that would regularly not survive in an urban environment. Offering animals a place to live is a very noble thing to do.

Lastly, I believe that building a park would be making the best use of my property because it would create a community focal point. People from all over my neighborhood could wander through the beautiful landscape, conversing with each other and getting to know one another better. In my park I would also include benches and tables where people could have barbeques and picnics, or play social games such as chess or mahjong. I would also be inclined to include badminton nets, table tennis facilities and a football field for the more athletically inclined.

Thus, I believe that the most appropriate use of a piece of land in an urban environment would be to develop it into a green space. By doing this, one creates a location where community, serenity, and the interests of the environment are all taken care of.