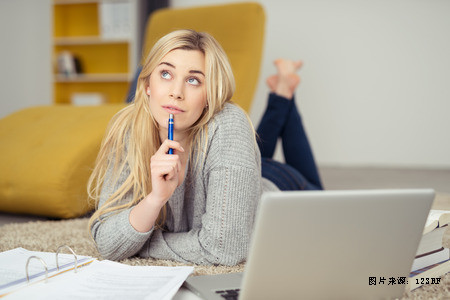 Is banning smoking in public places a good rule or a bad rule?

In some countries, people are no longer allowed to smoke in many public places and office buildings. Do you think this is a good rule or a bad rule? Use specific reasons and details to support your position. 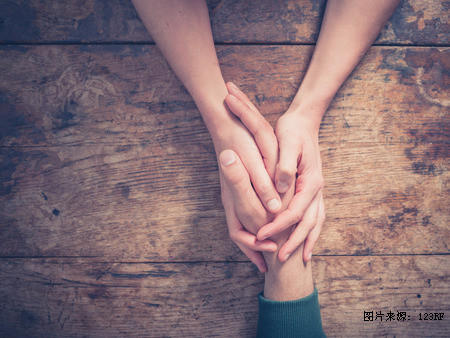 In spite of all of the known dangers of smoking, people all over the world continue to indulge in this terrible habit. By allowing people to partake in a cigarette whenever they please, the government is encouraging the smokers' early death. Smoking should be made illegal in all public places as it is very dangerous to one's health, it endangers the life of people who must work in smoky environments, and it makes it difficult for smokers to cut down on their nicotine intake, as they can smoke everywhere. As mentioned above, there are a vast number of illnesses caused by cigarette smoke. The major disease caused by smoking is lung cancer. This particular type of cancer alone kills more people each year than any other illness.

Not only is it associated with lung cancer, it is also associated with heart disease, birth defects and a host of other disorders. On a more aesthetic level, smoking yellows one's teeth and hands, which makes him unattractive. Most people also find the smell of a smoker to be undesirable. It is not only the smoker himself who is injured by his habit. People who must work in smoky environments, such as barmaids and waiters, are susceptible to all of the above-mentioned ailments. Also, the children and spouse of a smoker will be affected by the constant smoke in their environment, and will also be adversely affected. It is unfair for people to suffer for other's bad habits. If one could only smoke in the privacy of one's home, many lives would be saved.

Finally, it is important to disallow smokers to smoke in public because doing so increases their likelihood of smoking often. If a person must go into a private area to smoke, they would be less likely to do so. It is an inconvenience, and the smoker would therefore partake in a cigarette less often. In many places in the world, it is very cold in the winter. If a person had to smoke outside in these conditions, they would be far less likely to do so. This would eventually make it easier for the smoker to quit the habit. Therefore, I believe that it would be beneficial for everyone if smokers were only allowed to have a cigarette while in private smoking areas. Enforcing this rule would save thousands of lives, and would also decrease the amount spent on health care dramatically.