The advantages and disadvantages of a new factory near your community. 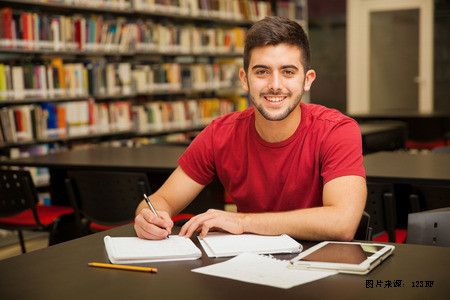