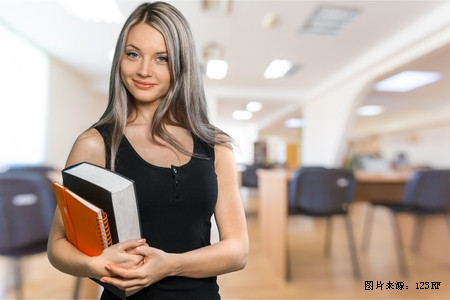 Live in a small town or in a big city? 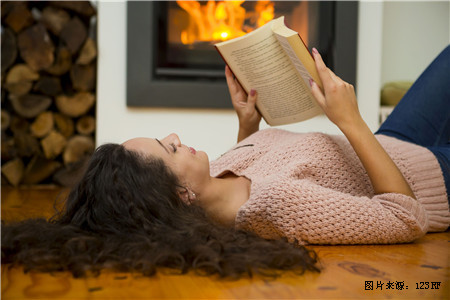 People seldom agree with each other even in such trivial issues as preference between a big city and a small town. It's a little bit haste to say that it is better to live in a big city than in a small town, or vice versa.

Living in a big city has several benefits. First, there're more job opportunities readily available in big cities than in a small town. Moreover, not merely are there more job positions in big cities and the qualities of the position are much higher as well. In addition, the pay is more decent. Second, children are supposed to be able to receive an education with a higher quality compared with their counterparts who live in a small town. For families,children's education is always put in the first place. Finally, living in a big city usually has a superior living standard to that in a small town. There are more commodities and services in city markets; there are more public utilities available in big cities; there are even much more television channels in big cities.

However, living in a small town also has some advantages. People who live in a small town often have a much comfortable life style. Most of them do not have to suffer high working stress. Although the average pay is much less than that of big cities, the price of daily necessities, such as vegetables or meat, is usually less expensive. Instead of suffering loneliness which is prevalent in big cities, children might grow up more healthily because of harmonious relationship among residents in small town. People in a small town do not have to get up so early in the morning because there has been no traffic jam, and nobody drive so fast in a small town as to cause car accidents. They might have fewer channels in television, but they have more friends readily available to chat or entertain with.

According to my current situation, although I am longing for the cozy atmosphere and relationship among neighbors and friends which almost only exist in small cities, I have chosen to live in one of the biggest cities in my country—Beijing, since I have found a pretty good job here, and a decent pay. I think I would prefer living in a small town when I get retired one day. 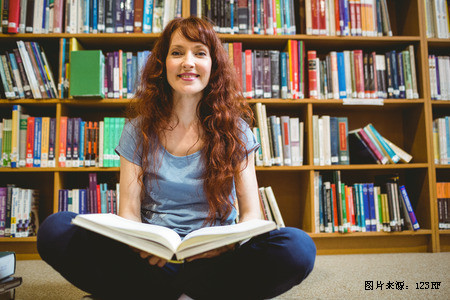