托福独立写作难点话题思路解读和高分范文赏析：studying at home or at traditional schools 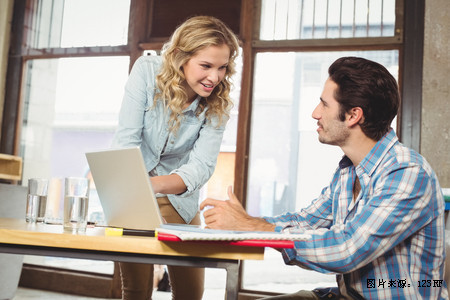 Studying at home by using technology or at traditional schools?

In the future, students may have the choice of studying at home by using technology such as computers or television or of studying at traditional schools. Which would you prefer? Use reasons and specific details to explain your choice. 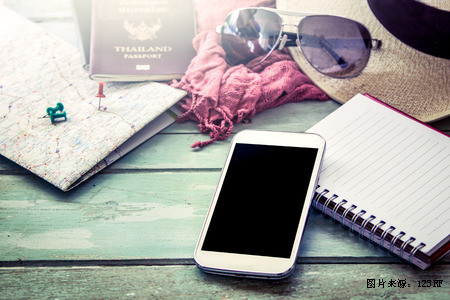 The technology industry is growing at a faster rate as each year passes by. With a relatively inexpensive computer and a web camera, it is now possible for one to have a videoconference with one's friends and colleagues. Students will soon be presented with the opportunity to study from home. However, I believe that attending a traditional school is greatly preferable to learning in a virtual classroom. Traditional schools allow the student to socialize, they give the student direct access to the teacher, and they prepare the student for the environment of the working world.

Many people say that they met their best friends while attending high school. These friendships were solidified over spending hours and hours in the same classrooms together, and working together on group projects. While it is conceivable that students studying from home would meet each other over the Internet, the bonds that are formed in classrooms cannot be replaced. Forming personal relationships with one's teachers is also an excellent idea that would be difficult to realize if one did not attend classes. Most of our relationships with our teachers are formed by interaction both in the classroom, and outside it. For example, if a student was constantly at school, either working in the library, or perhaps eating lunch in the cafeteria, it is more than possible that he/she would converse with his/her teachers on many occasions. Developing a relationship with one's teacher is important as it helps one to build his/her business network.

Traditional schools also have the advantage of training students for "the real world." If a student never has to work with others on a project, or report to his/her teachers, he/she will not have a very good grasp as to what it means to work in a team environment or respect authority. The way that school operates forces students to develop these important skills.

In conclusion, I think it would be much more beneficial for all students to attend traditional schools rather than study at home. Attending a school helps students to develop the necessary social skills needed to survive in today's fast-pace world. 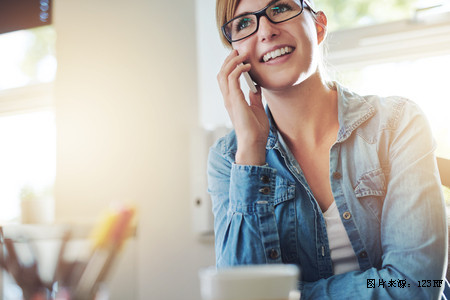