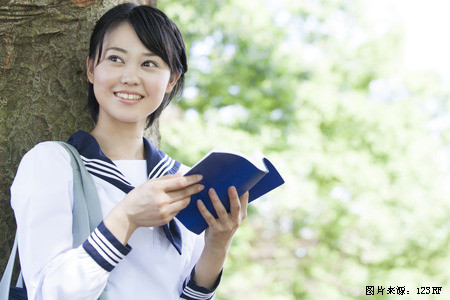 Only people who earn a lot of money are successful?

Do you agree or disagree with the following statement? Only people who earn a lot of money are successful. Use specific reasons and examples to support your answer. 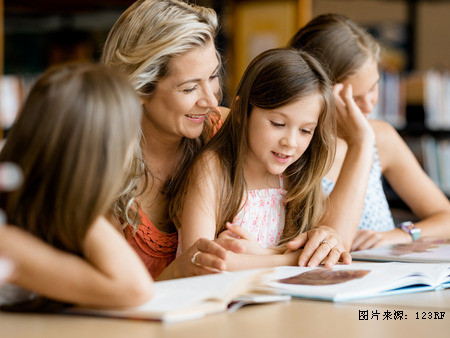 China is host to over one billion people. While the majority of China's population is not rich; in fact, it is a very small percentage of people who hold the status of being wealthy. Does this mean that the vast majority of Chinese people are unsuccessful? The answer to this is irrefutably "no". There are many measures of success, and money is one of them. However, money is far from the main measure of success. To prove this point, one need only consider the possibility that a man could be wealthy beyond belief, but not consider himself successful. Perhaps he inherited his money, and has done nothing of value in his life. Perhaps he earned the money through ill means. Whatever the situation, it is more than possible that a rich man could be considered unsuccessful, either by himself, or by others. Many people believe that the main measure of success is happiness, rather than material goods. Without happiness, even a person with money, status and children would not be successful. However, a low paid schoolteacher might think he/she was very successful if he/she succeeded in getting children to learn their material well. Or perhaps a housewife, who makes no money of her own, would feel successful if she raised a healthy, well-adjusted child and kept her home looking wonderful. It is also important to look at the difference between self-perceived success and one's success in the eyes of another person. Perhaps the outside world views a man as unsuccessful if he does not have a lot of money, but he views himself as very successful because of his achievements in life. Whose opinion is more important? I believe that if one thinks he/she is successful, then he/she is, no matter what other people say. In conclusion, money is not the only measure of success. Anyone can be successful, whether they are rich or poor. What matters is how one views himself/herself; if one is proud of one's achievements in life, and feels that he/she has lived a fulfilling life, then he/she is successful. 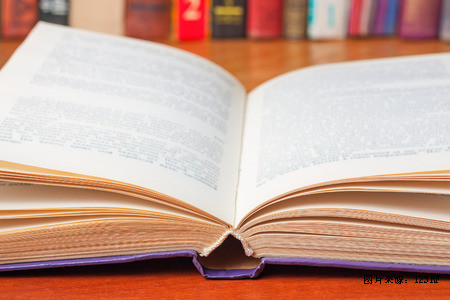