Follow the customs of the new country you are in, or keep your own customs?

When people move to another country, some of them decide to follow the customs of the new country. Others prefer to keep their own customs. Compare these two choices. Which one do you prefer? Support your answer with specific details. When one is settling in a new country, one has a choice of whether to assimilate into the new culture, or keep the customs of one's home. I think that the wisest decision is to try to integrate some of the new culture into one's own existing customs and beliefs. To understand this reasoning, we must first look at the advantages of both methods. If one moves to a new country, there are many advantages of following the set customs of the new place. By assimilating into the culture, one can break the cultural barriers much quicker. For example, if one were to move to Canada from China, one could easily live in one of the "Little China" areas, and to all intents and purposes, ignore the Canadian culture. This, however, would be a mistake, as it would close off all of the positive things that Canada has to offer. If one does not assimilate into the new culture, one cannot get a Western job. The person would also be missing out on a multitude of experiences, such as different food. Nevertheless, there are also many advantages of keeping one's own customs if one moves to a new country. Some people find it very difficult to leave their home and go to a new country. Keeping up old, familiar customs is very comforting. In addition to this, when one keeps their own customs, one finds it easier to meet others of the same nationality, which can also be a relief. When everything around you has changed, keeping your culture intact can be a very soothing way. By and large, I think it is best to assimilate to the new culture while retaining key elements of one's own culture. For example, one can make an effort to learn the language of the new country, while still speaking one's own language at home. This can actually be an excellent strategy, as speaking two languages is better than speaking one, no matter where you are in the world. When one takes on some of the new culture while keeping some of his/her own, one gets the excitement and opportunity of the new culture, while keeping the familiarity and ease of his/her own culture. 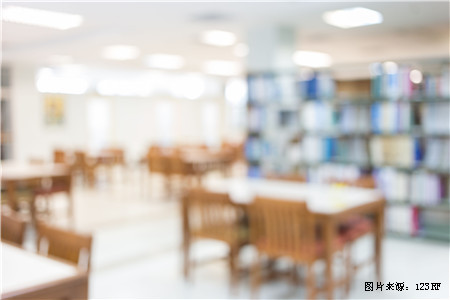