Do grades encourage students to learn?

Do you agree or disagree with the following statement? Grades (marks) encourage students to learn. Use specific reasons and examples to support your opinion. 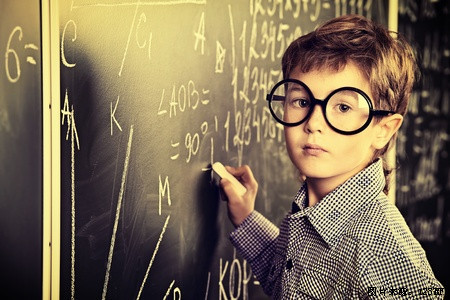 Does grade really encourage students to learn, and guarantee a qualified education? Hardly. Given the opportunity, students spend time using their intelligence to figure out how to get a higher or top grade without doing the real work of the course and without thinking, rather than spending the same time thinking and exploring, regardless of what grade this may bring them. It isn't that these students are not motivated. It's just that they're not motivated to learn as much as they're motivated to get good grades. Once one became grade-oriented in your thinking, it is difficult for him/her to stop thinking that way.

Anybody who gets top grades is, in some sense, a winner of the system. But these seeming winners are, far too often, losers of a more important game. To win the grade competition in high school, most of these "winners" learned to ask what was expected of them and then do just that. They had to make sure they got high SAT scores by memorizing endless vocabulary words and by practicing a 1001 uses of the Pythagorean Theorem. They wanted to know from their high school teachers if the material being covered on a given day was going to be on the test, because they realized early on that the test is all that matters.

When these "successes" of the system arrive in college, they, of course, have not changed their attitudes. They fear open-ended assignments. They are impatient with discussions mat are not going in any particular direction except where the interests of the discussants dictate, since they know that such discussions waste time that could have been better spent studying for a test. What these students have learned from school is the underlying message that the world is run by authorities who have definite points of view. The system has taught them that the way to get along in the world is to understand and to cater to those points of view espoused by the educational "authorities".

Cleverness pays, but disagreement does not. Such students are in the process of becoming "yes men." On the other hand, students who do less well in high school are often rebelling against curricula they see as irrelevant to their lives. This type of student judges what goes on in school according to how well it relates to his own day-to-day concerns. If algebra does not seem relevant to the problems such students face, then they see little need to pay attention to it. Under such circumstance, the school might have been able to embed algebra instruction inside a task they cared about, causing them to want to know algebra because it would help them do something they wanted to do. But schools generally don't think like this, so the conclusion drawn by many students is mat since so much is irrelevant, they might as well tune it out. These students learn to get by as well as they can, separating themselves from other kids who are willing to play the game. 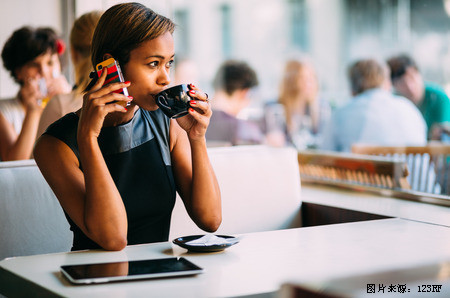