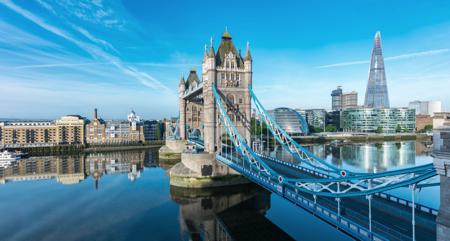 Paragraph 6: In view of these facts, scientists hypothesized that a single large asteroid, about 10 to 15 kilometers across, collided with Earth, and the resulting fallout created the boundary clay. Their calculations show that the impact kicked up a dust cloud that cut off sunlight for several months, inhibiting photosynthesis in plants; decreased surface temperatures on continents to below freezing; caused extreme episodes of acid rain; and significantly raised long-term global temperatures through the greenhouse effect. This disruption of food chain and climate would have eradicated the dinosaurs and other organisms in less than fifty years. 【官方真题Official8- Extinction of the Dinosaurs】

Paragraph 5: Ir has not been common at Earth’s since the very beginning of the planet’s history. Because it usually exists in a metallic state, it was preferentially incorporated in Earth’s core as the planet cooled and consolidated. Ir is found in high concentrations in some meteorites, in which the solar system’s original chemical composition is preserved. Even today, microscopic meteorites continually bombard Earth, falling on both land and sea. By measuring how many of these meteorites fall to Earth over a given period of time, scientists can estimate how long it might have taken to deposit the observed amount of Ir in the boundary clay. These calculations suggest that a period of about one million years would have been required. However, other reliable evidence suggests that the deposition of the boundary clay could not have taken one million years. So the unusually high concentration of Ir seems to require a special explanation. 【官方真题Official8- Extinction of the Dinosaurs】 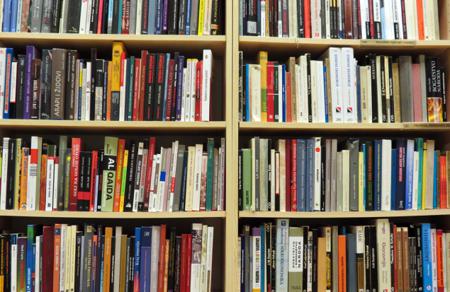 9. The word “bombard” in the passage is closest in meaning to