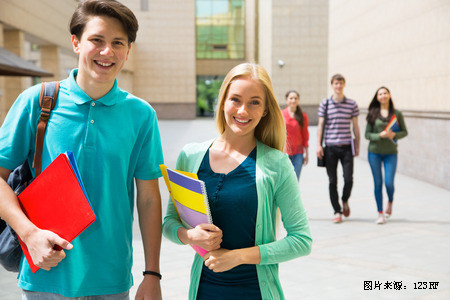 Do you like a large shopping center being built in your neighborhood?

It has recently been announced that a large shopping center may be built in your neighborhood. Do you support or oppose this plan? Why? Use specific reasons and details to support your answer. 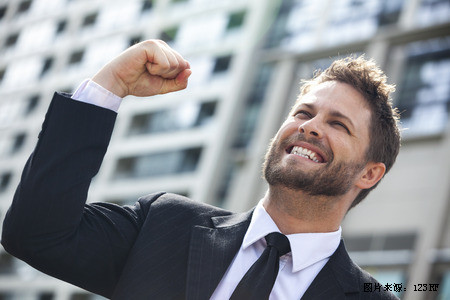 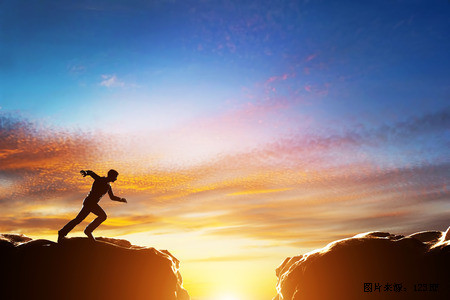 While the proponents of the plan to build a large shopping center in my community believe that it will aid economic development, I think that it will possibly do irreparable harm to our neighborhood. The proposed shopping center will damage existing businesses, provide inferior products, and destroy the environment of our peaceful community.

Research indicates that companies with less than 50 workers employ more people and generate more revenue as a percentage of a nation's GDP than large-scale corporations. This is true in America, where small businesses are considered the engine of the economy, as it is in our community where many people own and operate small shops. Large stores can buy large quantities of goods at wholesale prices. While local grocery, that cannot buy products in bulk, will be unable to compete. Once the competition is gone, the large store can raise its prices and lower its employee's wages. This classic example of exploitative monopoly capitalism impoverishes a community while enriching a small number of people.

The goods sold at the shopping center would be mass produced and necessarily of inferior quality to the handcrafted local goods and freshly grown local produce. Cheap products like plastic furniture would lack the character and local flavor of traditional wooden furniture made right here in our town. Cheaply mass-produced food,laden with pesticides and chemical preservatives, would crowd out the healthier, fresher, and tastier local produce on the shelves of the large shopping center. Low prices from the large store might tempt local consumers to eat less healthy food, endangering the health of local people as well as harming the incomes of local farmers and shopkeepers.

Lastly, I must point out that a large shopping center might bring unwelcome development to our small community. Ugly and noisy roads and parking lots would need to be constructed. The volume of people wanting to buy things at the new shopping center would worsen the traffic situation, which is already bad. Pollution from cars and trucks already has a notably degrading effect on the local air-quality and this is also bound to become worse as the traffic to and from the shopping center increases.