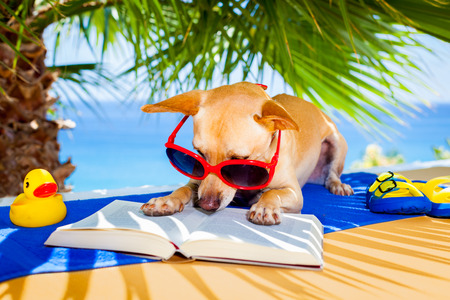 1. Among the main factors are Teotihuacán’s geographic location on a natural trade route to the south and east of the Valley of Mexico, the obsidian resources in the Teotihuacán Valley itself, and the valley’s potential for extensive irrigation.

2. The exact role of other factors is much more difficult to pinpoint―for instance, Teotihuacán’s religious significance as a shrine, the historical situation in and around the Valley of Mexico toward the end of the first millennium B.C., the ingenuity and foresightedness of Teotihuacán’s elite, and, finally, the impact of natural disasters, such as the volcanic eruptions of the late first millennium B.C.

3. The hard volcanic stone was a resource that had been in great demand for many years, at least since the rise of the Olmecs (a people who flourished between 1200 and 400 B.C.), and it apparently had a secure market.

官方真题Official8: Extinction of the Dinosaurs

1. Critics also point out that the shallow seaways had retreated from and advanced on the continents numerous times during the Mesozoic, so why did the dinosaurs survive theclimatic changes associated with the earlier fluctuations but not with this one?

3. Their calculations show that the impact kicked up a dust cloud that cut off sunlight forseveral months, inhibiting photosynthesis in plants; decreased surface temperatures on continents to below freezing; caused extreme episodes of acid rain; and significantly raised long-term global temperatures through the greenhouse effect.

1. The onrushing water arising from these flash floods likely also formed the oddteardrop-shaped “islands” (resembling the miniature versions seen in the wet sand of our beaches at low tide) that have been found on the plains close to the ends of the outflow channels.

2. Judging from the width and depth of the channels, the flow rates must have been truly enormous—perhaps as much as a hundred times greater than the 105 tons per second carried by the great Amazon river.

3. A 2003 Mars Global Surveyor image shows what mission specialists think may be a delta—a fan-shaped network of channels and sediments where a river once flowed into a larger body of water, in this case a lake filling a crater in the southern highlands.

4. But detractors maintain that the terraces could also have been created by geological activity, perhaps related to the geologic forces that depressed the Northern Hemisphere far below the level of the south, in which case they have nothing whatever to do with Martian water.

5. Furthermore, Mars Global Surveyor data released in 2003 seem to indicate that the Martian surface contains too few carbonate rock layers—layers containing compounds ofcarbon and oxygen—that should have been formed in abundance in an ancient ocean.

6. Aside from some small-scale gullies (channels) found since 2000, which are inconclusive, astronomers have no direct evidence for liquid water anywhere on the surface of Mars today, and the amount of water vapor in the Martian atmosphere is tiny.