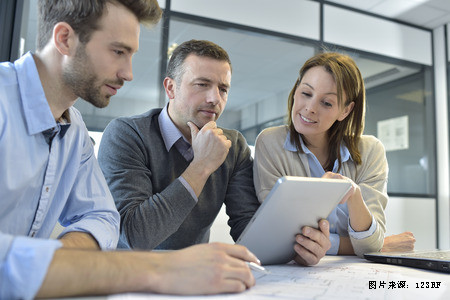 One crucial point to be able to speak logically in the test is by making sure that one truly understands the question or the problem that needs to be answered or solved. If the answer that one gives is not even related to the question, then the answer becomes totally illogical. Even if all the grammars, diction and even the choice of words are carefully said, the whole thing becomes nonsense. As they say, human beings were created with two ears, two eyes and one mouth because God wants us to listen more, see and observe more and speak less. In the medical field, doctor should be able to find the sickness first before being able to prescribe the right medicine. To be able to give the best solution and answers, students must be able to know and understand what the problem or question is. 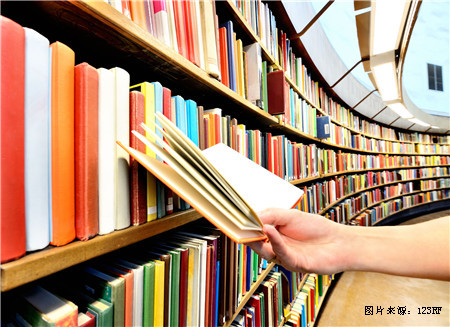 I often hear students say “oops! I put my foot into my mouth again.” Students often speak words that they would regret later on once they are able to take the time to really think of the whole thing. Students often end up making the wrong decision or saying things that they would regret later on when they allow their emotion especially if it is negative to control them. To be able to speak logically requires a lot of brain power that is why it is logic. In the book of proverbs it says “as a man thinketh， so is he.” This simply means, students are what they think. During their idle times before the test, what students can do is think of questions, scenarios and situations of TOEL speaking test, then also think of the most logical answer that they can give. It is during this time that student’s brain is functioning more and not their emotion and adrenalin. They can process and practice everything properly without pressure. When the time comes that they come face to face with these questions, then they are prepared to answer confidently and logically because they were able to organize their thinking and plan ahead of time about the answer. 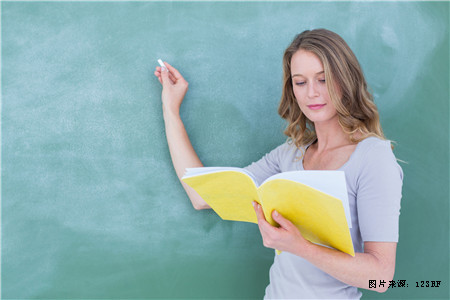 After organizing ones thought, students should practice on how to deliver their organized thing king and ideas out loud to themselves and, if appropriate to a few others. Do it out loud because the words always come out right in your head, but if you have to speak them you'll catch some problems before hand. Most of the time students know what they want to say but when they say it out will be quite different from what they had thought. Do it again repeatedly. Keep doing it until you are comfortable and improved. Rehearsing is also a good way to build a student’s confidence in speaking. Practice makes perfect, it can really give student an ideal score in the exam.