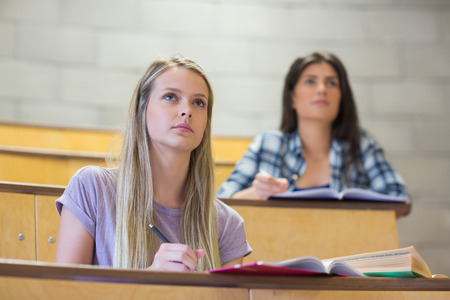 Listen to part of a lecture in a Botany class

We've been talking about plant classifications and how species belong to a family and families belong to an order, but sometimes, figuring out how we assign certain plant species to a particular order is challenging, even if the plant has...unusual characteristics. You'd think that plants with similar characteristics would belong to the same order, but that's not always true. A good example of this is a flower, that is—a flowering plant—that grows only in Malaysia and Indonesia, called Rafflesia.

As you can see, Rafflesia is a pretty unusual plant. For starters, it's huge. The flower can grow up to a meter in width and can weigh up to seven kilos—pretty big, huh There aren't any other specimens in the plant world that have flowers even close to this size. But that's not the only unusual characteristic of Rafflesia, in fact, that's probably one of the least strange features of the plant.

The plant also emits a terrible stench, like rotting meat. But again, there are other plants with bad smelling flowers. And in the case of Rafflesia, flies are attracted to that smell, and that's how the flowers get pollinated. So...um...Rafflesia's flowers are huge and smelly. Rafflesia is also a parasite; it gets its energy from another plant instead of from the sun, which is unusual, but not unheard of in the plant kingdom. It actually grows inside its host, which is a type of grapevine. I mean... it grows inside its host until it blooms—it doesn't bloom inside the host. But that leads me to...I want to tell you really quickly about another plant, a plant that's also from the forests of Southeast Asia, called Mitrastema.

Now, Mitrastema is also a parasite, which led some to believe that Rafflesia was related to Mitrastema—that they belong to the same order. Mitrastema as I said is a parasite, but its flowers are much smaller, and don't smell bad, so you can see why there was debate about whether they were related. But as it turns out, Mitrastema is actually related to blueberries. So, even plants that share an unusual characteristic with Rafflesia are not related to it. And, um...no plant shares all three of its unusual characteristics, and that made classifying Rafflesia very, very difficult."

Now, you're probably thinking, why don't they just analyze the DNA of the plant Well, as I said, Rafflesia is a parasite. It lacks the leaves; the green tissue that most plants need for photosynthesis. It's unable to...um...to capture the sunlight most other plants use to make food. So, it's lacking...it...it...it doesn't have the DNA—the genes—for photosynthesis, which is what we usually use to classify plant species. But some researchers in Michigan persisted, and analyzed about 90 species of seed plants and compared them to Rafflesia, and we finally had an answer. Rafflesia was part of the Malpighiales order.

Now, other species in the Malpighiales order include violets ... um ... poinsettias ... uh ... passion – flowers ...what else Willows. So it was pretty unexpected because flowers like violets are a lot smaller than Rafflesia, right And they don't smell bad—they don't smell like rotting meat...and they're not parasitic. It took almost 200 years to classify Rafflesia, to identify its relatives, and I don't think anyone would have ever guessed that it's in the order Malpighiales. I mean...you know-it'd be nice to be able to classify species based on their obvious characteristics, but, it didn't work that way with Rafflesia. And unfortunately for Rafflesia, and for the field of botany, it seems that Rafflesia may be dying out. It's certainly endangered because of deforestation in its habitat. And to make matters worse, Rafflesia doesn't reproduce very well. First of all, only 10-20% of buds turn into full-fledged flowers, and it can take them a year to grow. There are also male flowers and female flowers, and one of each has to be in the same area—the same vicinity—at the same time, to produce seeds, and the flies that are attracted to the flower's strong smell have to carry pollen from one flower to the other, so how often do you think these events occur all together Even people who study the plant for years may never witness it. 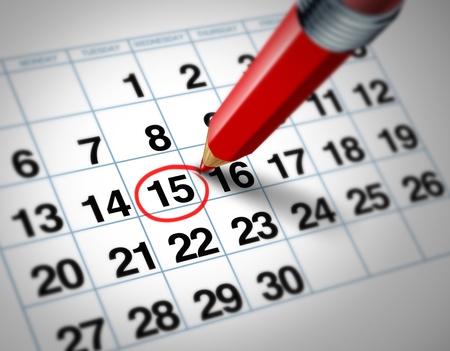 What is the lecture mainly about

How does a strong odor help Rafflesia

Why does the professor consider the actual classification of Rafflesia unexpected

What does the professor imply about the reproduction of Rafflesia

Listen to part of the lecture again and then answer the question.

What does the professor say this:

Listen to part of the lecture again and then answer the question.

What does the professor imply when she says this: 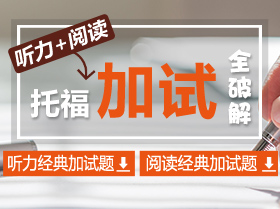